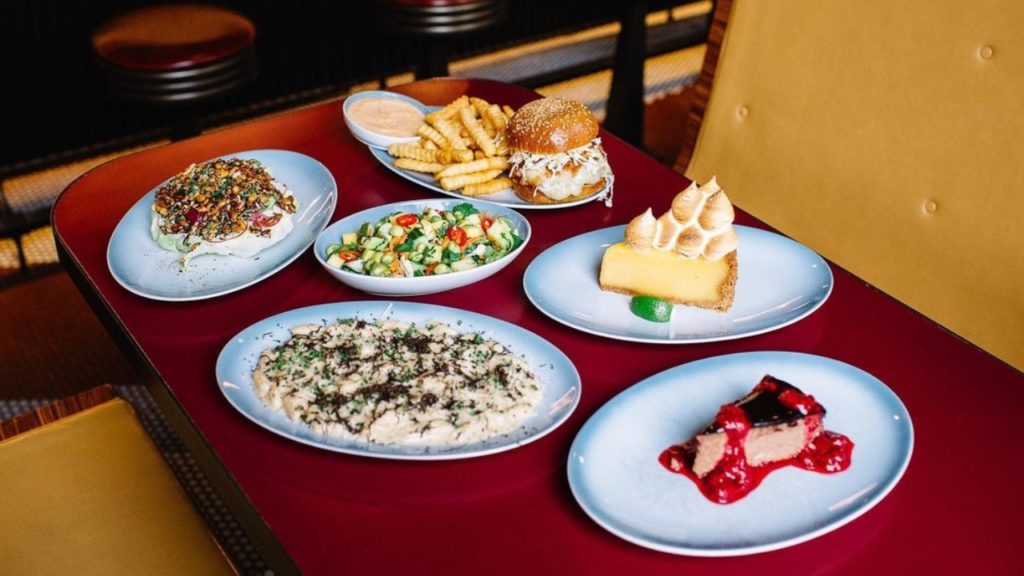 Aloette, the neighbourhood bistro serving up haute-cuisine-meets-comfort-food has a new location set to open at Yonge and Eglinton sometime around spring 2022.

Aloette first opened its doors in 2017 at Queen and Spadina and was known as the more casual sister to Alo’s highly coveted fine dining spot – which historically took months to get a reservation. Aloette was meant to be an elevated diner of sorts, a place to get the same creative, dine-in eats you’d find at Alo, but made slightly more approachable. The initial concept took off but during the pandemic indoor dining came to a screeching halt, and the Alo Group had to pivot offerings and adapt to a take-out model. Though Aloette was the more casual iteration of Alo, the team never intended it to be a take-out spot, but when COVID-19 ravaged the city, Chef Patrick Kriss knew he had to acquiesce.

Both Alo and Aloette became known for being able to flip their business model on its head and remain operational during a time that saw many restaurants flounder. Alo was selling five-course tasting menu dinners for 600 people a week and they even opened another Aloette location in Liberty Village in 2021 – dedicated almost exclusively to takeout and delivery. This location was the first in a series slated to open next year, with the Yonge and Eglinton location scheduled to open its doors first.

Patrons can expect to find all the cult favourites from the Liberty Village location, like the burger, dressed with beaufort cheese, onion, lettuce and aloette aioli and the ever-popular lemon meringue pie.

Though a representative from The Alo Group couldn’t confirm an exact opening date or details regarding the new spot’s look and feel, she mentioned it will be very similar to the Liberty Village spot, fully optimized for take-out with an intentional design that invites people to hang around and check out the neighbourhood, but also gives them the option to order food without stepping inside.

The new Aloette will be located at 2362 Yonge St.