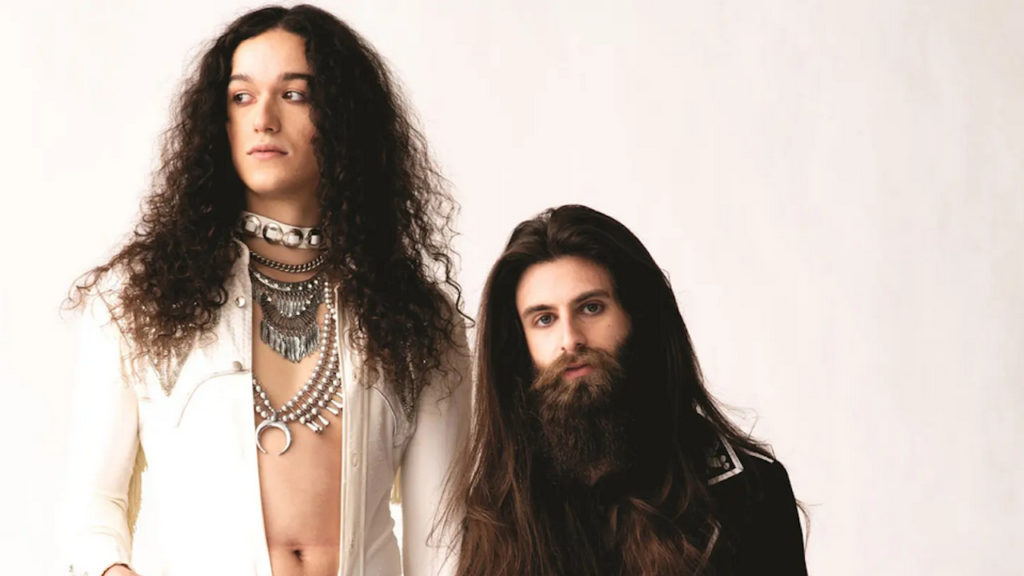 The annual Canadian Music Week is underway on June 7 and runs all week until June 11 with dozens of shows in clubs and larger venues across Toronto. Here’s a breakdown of some of our favourite shows.

CMW’s music festival kicks off on June 7 with the blistering power duo Crown Lands performing at The Phoenix Concert Theatre. Checking out Crown Lands alone is fantastic, but add Brkn Love along with Sam Coffey and the Iron Lungs, and it’s just a must-attend. Amazing night of music.

Yes, this is a talk, not a concert, but there are only so many opportunities to sit down for the Canadian Music Week keynote address by hip-hop legend Chuck D of the groundbreaking group Public Enemy. He will speak on June 9 at the Intercontinental Toronto Centre Hotel.

Straight out of London, Ont., Texas King is bringing some considerable swagger to town for a number of CMW shows including June 8 at the Garrison, when the band is joined by Excuses Excuses, Pink Leather Jackets and Animal Boy.

For something completely different, on June 11 four Montreal bands will be featured in the Show Bateau showcase that takes place on, yes, a boat. Featured acts include Afrotonix, Balaklava Blues, Choses Sauvages and Planet Giza.

Later that night, on June 11, the Canadian Music Week action will be under the neon palms of the El Mocambo for the Jim Beam Indies. The evening includes performances by Bran Van 3000, Haviah Mighty, Dear Rouge and more.