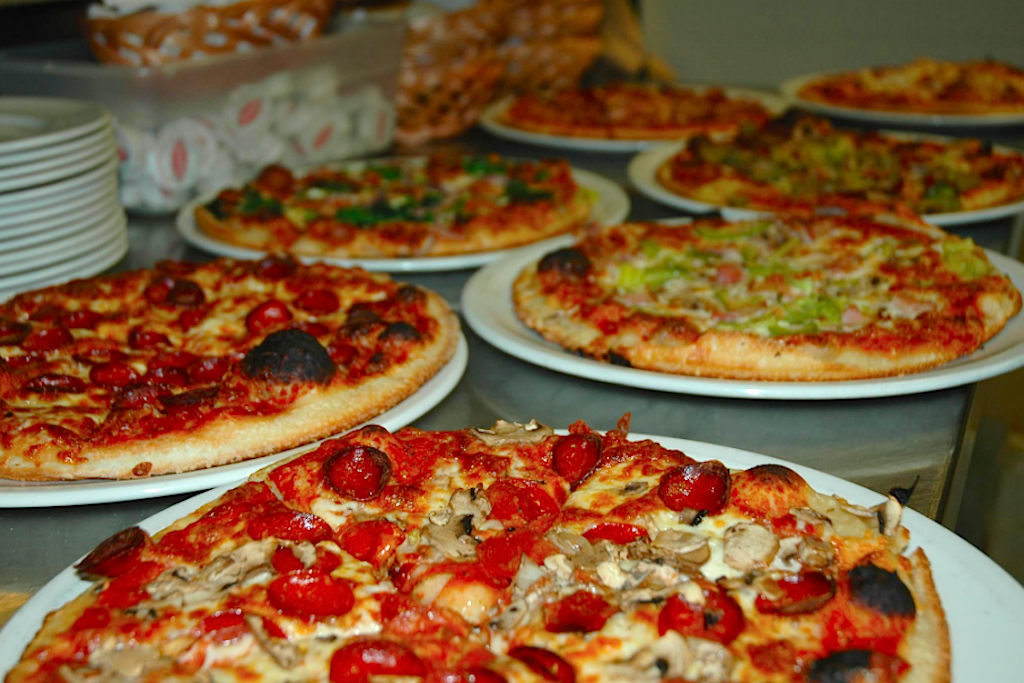 Toronto has just lost another longtime neighbourhood institution. Vesuvio Pizzeria and Spaghetti House, a mainstay in the Junction for more than 60 years, announced its closure via Facebook on Tuesday.

According to the post, the family-run restaurant will not be able to recover from the financial turmoil caused by the COVID-19 pandemic.

Vesuvio dates back to 1957, and is owned and operated by the Pugliese family. The Dundas West restaurant was best known for its pepperoni pizzas, authentic Italian fare, and family-friendly atmosphere.

“It was the first ‘New York’ style pizzeria in Toronto, and many future pizza restauranteurs (sic) learned from or were influenced by the Pugliese brothers,” the owners said in their farewell before they went on to thank their longtime patrons and staff.

“We have always felt that Vesuvio is more than a restaurant. It’s a labour of love, it’s our second home, it’s where our families have grown up, it’s part of the community,” they added. “Our sincere thanks to everyone who supported our family business and enjoyed our food and hospitality for the last six decades. It was our pleasure.”

The pizza house’s last day of operation for pickup and delivery will be Sunday, April 19.