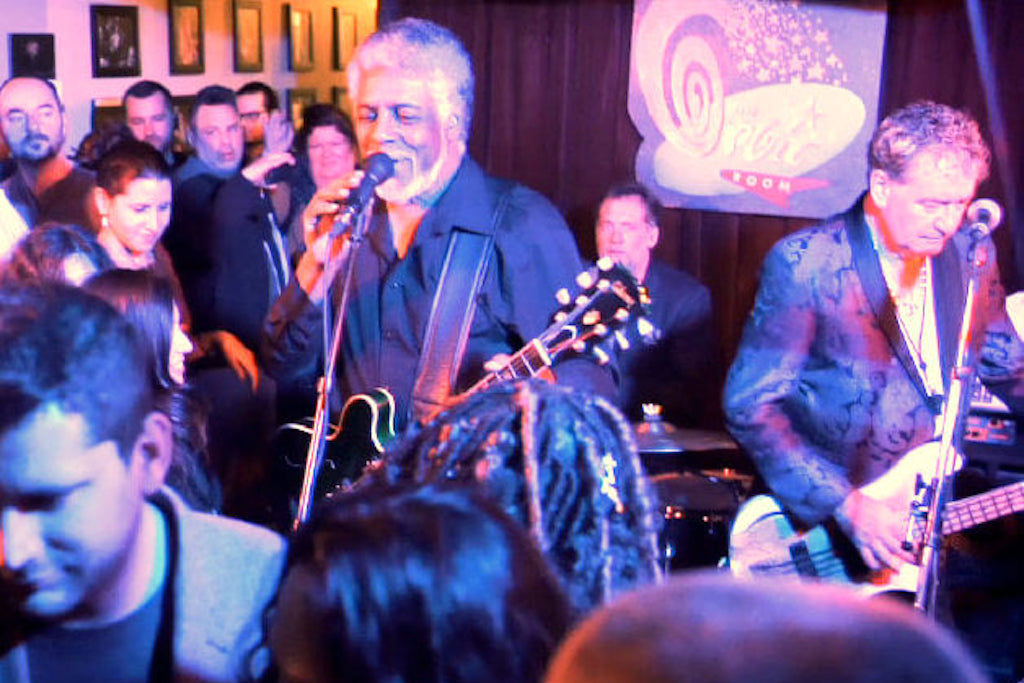 The Orbit Room on College Street in Little Italy has announced via social media that it will not reopen following an extended closure due to the COVID-19 pandemic.

The news comes on the heels of the closure announcement for midtown’s Alleycatz as well as Queen West’s Rivoli being put up for sale.

It is not good.

If there is any sliver of a silver lining, it is that the announcement indicates a possibility that shows will continue, just not at the current address.

“Dear fans of the Orbit Room and live music, it has been four months since all live music shows and venues were closed due to the pandemic,” read the statement, in part. “It pains me to have to announce that the club at 580a College St. will remain closed. This doesn’t mean that we are out of the live music business, it just means that our shows will no longer be at that address. For 22 of the last 25 years, we have had a band play every night of the week. Like everyone else, we will have to wait and see how the business reopens and what it will look like before we can make any plans for the future. ”

Rest In Peace The Orbit Room – the best live music venue in Toronto.

The Orbit Room featured regular weekly shows from cover bands such as glorious funk and soul outfit LMT Connection, which has played together for more than three decades, Toronto reggae legends the Sattalites as well as Pretzel Logic — a beloved and incredibly talented band specializing in the music of Steely Dan.

If the city is still contemplating the whole Music City concept for Toronto, it might be time to circle the wagons and protect the remaining live music venues while we still can.