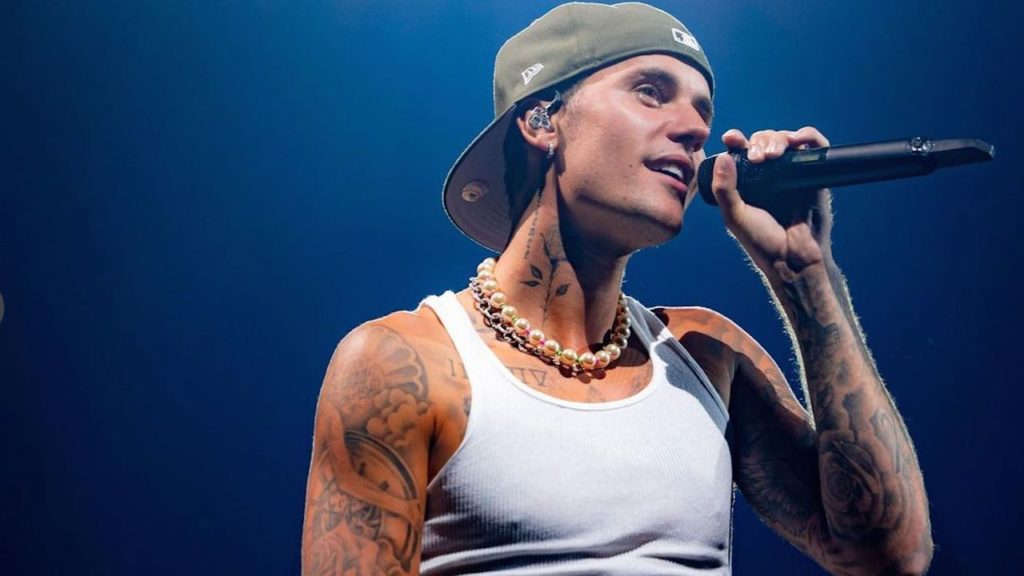 Justin Bieber fans have patiently waited for two years to see the Toronto star in concert – but now it turns out they’ll have to wait a little bit longer. Bieber announced on Instagram Tuesday afternoon that he will be postponing his Toronto shows, scheduled for June 7 and June 8, due to his sickness getting worse.

Bieber originally postponed his world tour dates back in 2020 to 2021 because of the COVID-19 pandemic. But with the pandemic still raging in 2021, he rescheduled the dates once again, moving the Toronto shows to this week.

“Can’t believe I’m saying this. I’ve done everything to get better but my sickness is getting worse,” Bieber announced on his Instagram story at 1:15 p.m. “My heart breaks that I will have to postpone these next few shows (doctors [sic] orders). To all my people I love you so much and I’m gonna rest and get better!”

His fans, known for their die-hard support of the artist, have been sending him well wishes on social media since the announcement.

Nothing is above your health, we love you so so much
GET WELL SOON JUSTIN ?❤@justinbieber

Some fans were obviously upset about the third cancellation in a row, voicing their concern on Twitter.

Justin Bieber just postponed his Toronto shows tonight and tomorrow… this is the THIRD time he’s cancelled/postponed a show I was supposed to go to ?

Justin Bieber just announced that due to being sick, he will have to postpone his upcoming shows. I was suppose to see him Monday after 7 years & this show being postponed/cancelled 3xs in the last 2 years. I was really looking forward to this.

One fan even suggested Bieber just stand on stage to perform so that fans can still attend the concert.

Fans are also wondering when the shows will be postponed to, though Bieber has yet to announce new dates for Toronto.

Well.. looks like I’m not coming downtown, was just chillin and on way there and seen my phone blow tf up.. I’m sobbing! But oomg when is he gonna be in TORONTO again? @justinbieber I can’t

While fans have been disappointed again tonight, hopefully the wait won’t be too long for the rescheduled concerts.