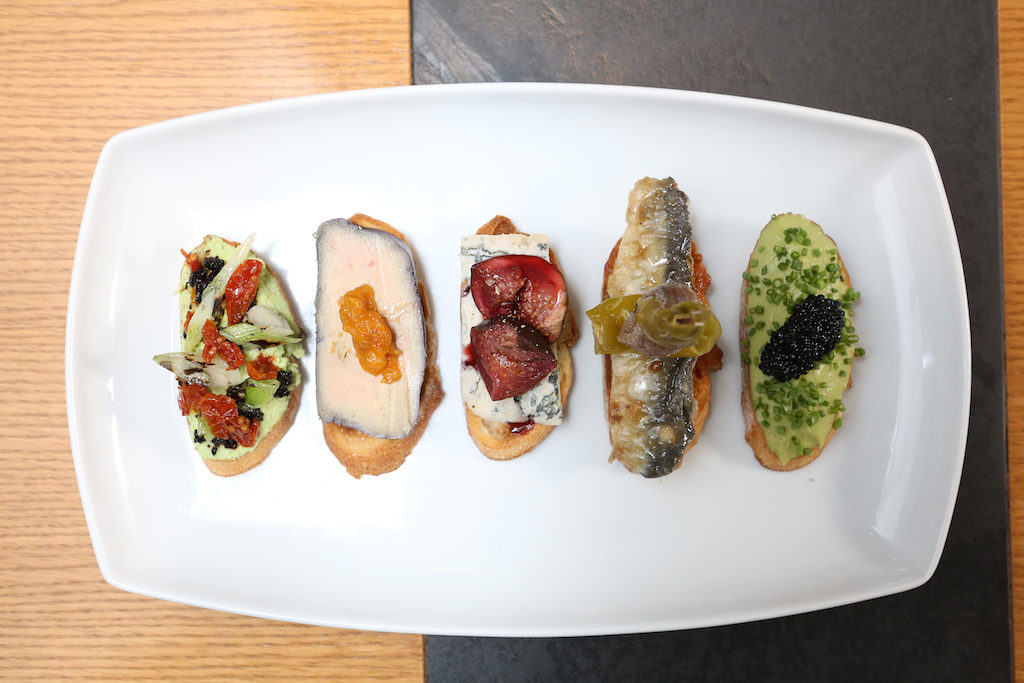 Geddy Lee will have to head downtown if he wants a seat at one of his favourite restaurants, Cava. The Spanish tapas bistro confirms that the Yonge and St. Clair location has been sold and the business is relocating to the Financial District with a new, expanded focus.

Cava has been a longstanding and highly regarded Spanish-influenced restaurant in the city since opening in 2006 under the direction of chefs and co-owners Chris McDonald, who left in 2014, and Doug Penfold. The restaurant is one of the premier dining spots in the city. It often landed in the top 10 in Post City Magazines food critic Joanne Kates’ list of the Top 100 restaurants in Toronto.

After McDonald’s departure, former general manager Niall McCotter came aboard as co-owner and partnered with Penfold on Cava, along with opening a number of additional restaurants including Chabrol in Yorkville. McCotter has since left the business.

Penfold says a new and larger location means the restaurant will evolve to include the addition of lunch service as well as a more comprehensive menu.

“The menu will continue to change quite often in the keeping of its already progressive nature,” he explains. “At the moment the menu is quite small and a larger audience and restaurant will allow us to expand the menu as well.”

That being said, Penfold says that there is some emotion involved in leaving the space he’s occupied since 2006.

“Of course closing is sad, 13 years is a long time,” he says. “But what we have been able to achieve in that time is great. We’re ready to offer more for our guests and design something on a bigger scale.”

Khash Khavari, founder and CEO of Peer-to-Peer Hospitality, which oversees Cava and the other restaurants, said plans to move forward are already underway. They have found a new home for the restaurant and will be out of their current midtown location by the end of August.

“We are ready to reach a larger audience where we can serve the same good food and luxury atmosphere to our guests,” says Khavari. “It is time to move forward and bring new life to Cava.”

The new location will open in the new year.