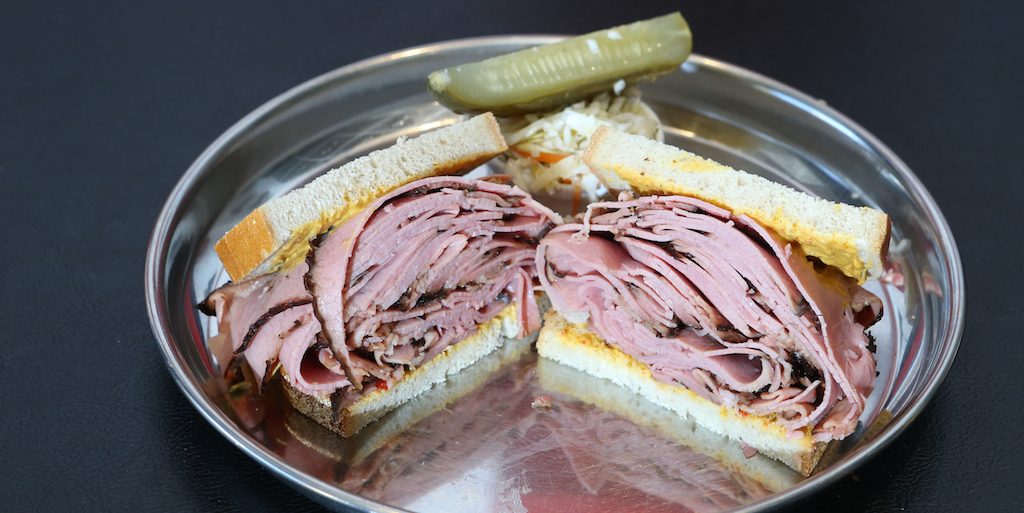 An authentic Jewish deli with respect for tradition, Zelden's is taking pastrami tips from its families matriarch and former owner of Zely's Deli. As one of the newcomers to the city's midtown deli scene, Zelden's is not looking to step on any toes. It want to share its bubby's spicy and delicious pastrami recipe with the masses and for good reason. Continuing on with the family legacy, Zelden's is looking to revamp its deli and make it a little more modern, while still serving the same Jewish comfort food we know and love. The menu is broken down into a couple categories, featuring classics in "scoops & starters," which have all your favourite schmears, classic deli sandwiches and modern sandwiches featuring newer but still traditional sammies like the Reuben. This deli is making a name for itself at Yonge and St Clair and is showing us that just because its the new kid on the block doesn't mean it doesn't know good deli.