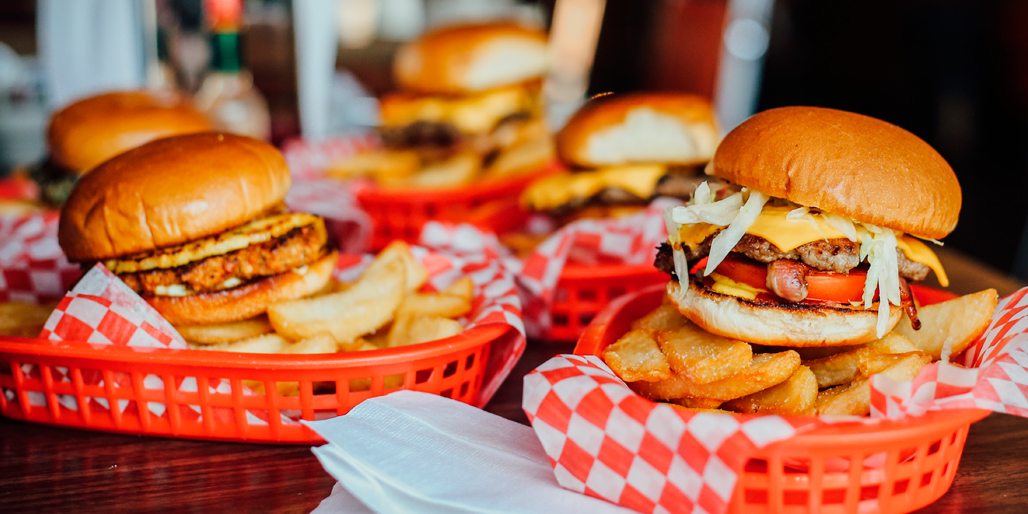 Harry’s Charbroiled has survived many transitions over its 52 years. The long-running Parkdale diner was taken over by chef Grant van Gameren in 2016, shuttered completely in October 2019 and then reemerged in April 2020 as a food truck. Harry’s Charbroiled has since found a home at College and Palmerston, where van Gameren has pared down the restaurant’s original menu to focus on smash burgers, which come with several different topping options, and wedge fries. The Little Italy space offers takeout only, with the Harry’s Charbroiled food truck also making occasional rounds across the city depending on the season.