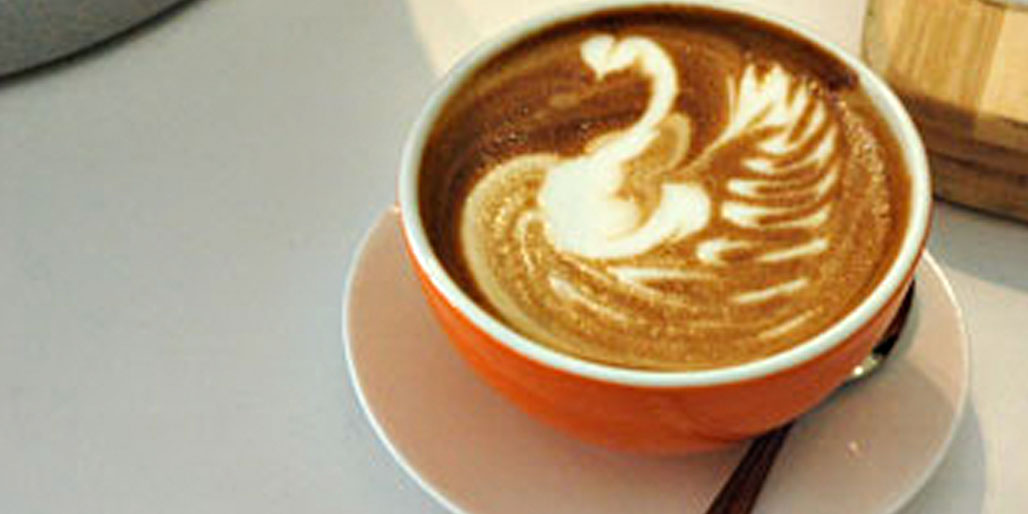 With seven years in the coffee business under his belt and having placed second overall in the Canadian Eastern Regional Barista Championships last year, Sameer Mohamed has got coffee boiled down to a science. And as every good scientist knows, the proof is in the numbers. A major variable in brewing, according to Mohamed, is temperature – hence the name of his new cafe, Fahrenheit Coffee, opened earlier this week on The Esplanade.

“Everything is based on temperature,” he says. “The climate, the drying temperature, the brew temperature — even altitude affects coffee.” Fahrenheit also boasts state-of-the-art equipment. “I’ve worked with every equipment out there. It’s nice to find one that does what it’s told,” Mohamed says, affectionately glancing at his Dalla Corte DC Pro espresso machine (otherwise known as “the most precious thing on the market”). Fahrenheit’s Mahlkönig grinders are the official sponsors of the World Barista Championship.

The concept: Put simply – “raw, just raw,” says Mohamed. “Back to the basics. It’s the foundation of coffee itself.” “Back to basics” is somewhat of an understatement. At only 264 square feet, Fahrenheit has only five barstools; the bar is made of unfinished wood; the counters are a gleaming spotless white (to train and prepare staff to compete in the Eastern Regional Championships) and the walls are bare save for a faceless clock with its gears exposed. The place is well-lit and open (literally, the doors are wide open so Mohamed can chat with passersby). The staff are also well-educated on the precise scientific methodology of brewing to boot. Barista Alex Castellani jokes that the chemistry between him and Mohamed comes down to their dedication to produce the absolute perfect cup of coffee. The hood: On The Esplanade, near The Distillery District.

The coffee and the eats: Fahrenheit showcases exotic blends from Te Aro Roasted. Customers can enjoy the three featured blends of espresso ($2.25) – the Diablo, the Kenya Kandara and the Brazil Fazenda Delarisse ($2.25). While Fahrenheit doesn’t serve drip coffee, it does serve cappuccinos ($3.25), lattes ($3.75) and macchiatos ($2.75), not to mention a variety of baked treats from, you guessed it, Circles and Squares.

The owner’s favourite: “It’s a mood thing.” Mohamed says he may go with the Diablo for something more balanced, or for the surprisingly bold Kenyan blend.

Coming soon: The ultimate brewers’ chemistry set – the Chemex, a hand blown glass carafe which allows precision pouring and control for the perfect blend. “Anyone can do it,” says Castellani, “but not everyone can do it right.” Also, Mohamed plans to team up with COAG Grinding & Brewing and the Canadian Barista & Coffee Academy to teach the public more about his scientific method.