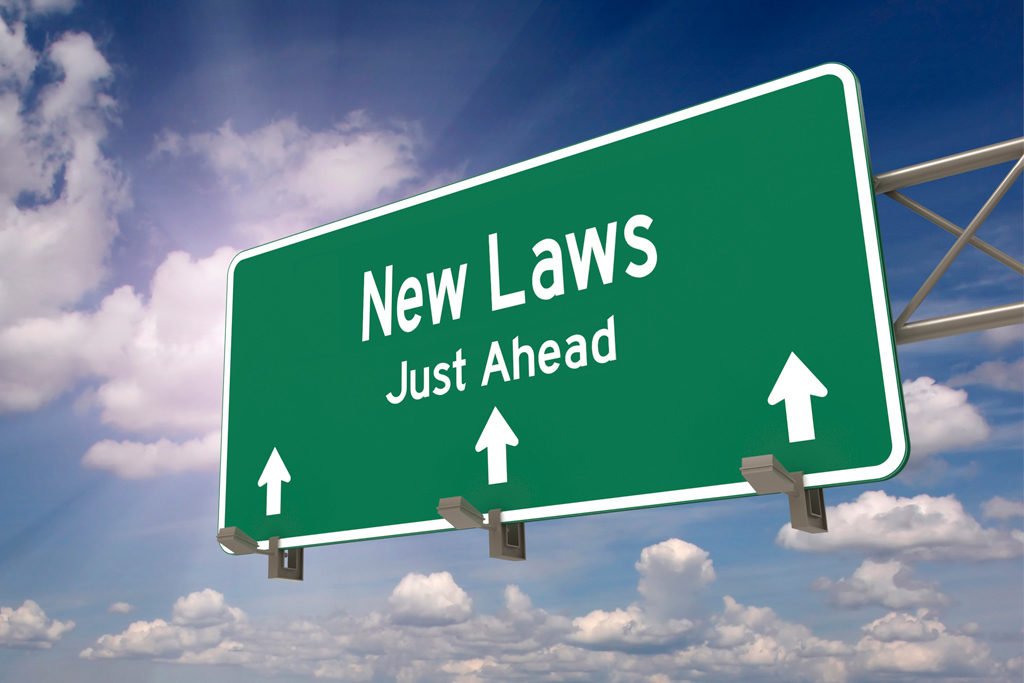 The start of a new year traditionally comes with a slew of new laws, and this year is no exception. Some of the new laws target road safety by increasing penalties or expanding prohibited driver conduct. One law addresses harassment in the workplace by imposing a requirement on certain employers to create rules and procedures for managing workplace violence.

The most dangerous behaviour engaged in by drivers is distracted driving according to the Ontario Provincial Police, which makes it worse than driving under the influence of alcohol as far as causing accidents. As of January 1, penalties for distracted driving increase to $1,000 for a first offence, $2,000 for a second offence and $3,000 for a third or subsequent offences.

Suspension of a person’s driver’s licence is now included with the fines as a penalty for a conviction. Suspensions are three days for a first offence, seven days for a second offence and 30 days for a third or subsequent offence. Simply holding a cellphone in your hand is sufficient cause for a police officer to write a ticket under the new definition of distracted driving.

Tractor-trailers should be safer under a change to the Motor Safety Act enacted by the federal government. All tractors, the pulling end of a tractor-trailer, manufactured in Canada after August 1 must be equipped with electronic stability control systems to prevent vehicles from rolling over or a loss of control by drivers in the event of a collision. The law also applies to school buses and intercity transit buses.

Employers with 20 or more employees will now be required to create best practices guidelines for handling violence and harassment in the workplace. The amendment to the Ontario Occupational Health and Safety Act includes expands the definition of a workplace hazard affecting the health and safety of a worker to include harassment and violence in the workplace.

Making it tougher for motorists who drink and drive

Amendments to the Ontario Highway Traffic Act increase penalties for motorists with blood alcohol concentrations of 0.05 percent or greater to $250 for first offenders, $350 for a second offence and $450 for offences after the second. Drivers refusing to voluntarily submit to drug or alcohol testing when asked to do so by a police officer are subject to a $550 penalty if they are later found to have a blood alcohol concentration of more than 0.08 percent or identified as impaired by a drug recognition evaluator.