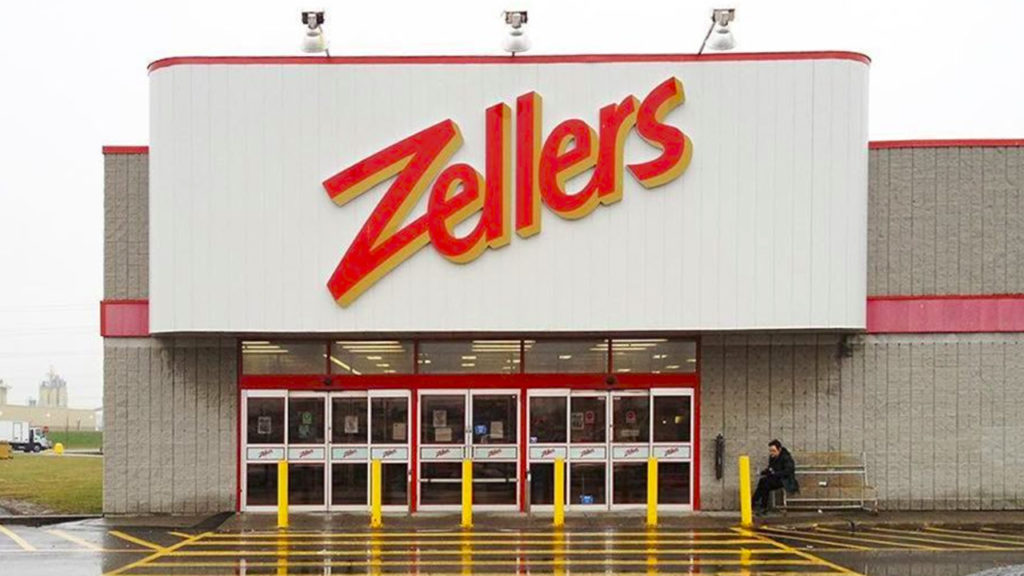 Your favourite  department store is making a comeback. Zellers, the much-loved discount retail chain announced that they will be opening 25 locations across Canada and if that wasn’t news enough, it seems their lovable bear mascot, ‘Zeddy’ may also be making a triumphant return.

According to the new Zellers website, the company is “hard at work…getting ready to deliver a playful, helpful shopping experience; from lifestyle to home and almost everything in between.”

The company will be opening 25 locations “to start!” within select Hudson’s Bay stores across the country and while details on the whereabouts of those locations have yet to be disclosed, according to Retail Insider, the Zellers Canada headquarters may be on the 18th floor of the Simpson Tower at 401 Bay St. connected to the Hudson’s Bay flagship store.

As for the fate of ‘Zeddy’ while the company has yet to confirm if he will resume his role as mascot, a teaser clip posted on their Instagram account on Dec. 20, shows a wooden train going around a track and a very familiar looking bear’s paw also makes an appearance.


“All aboard! Next stop: your new go-to for design and value, from lifestyle to home and almost everything in between,” reads the post’s caption.

It didn’t take long for the brands eagle-eyed followers to spot the furry creature.

“Zeddy had to be the most beloved Canadian bear with the best name  — whoever came up with the name Zeddy for a Zellers Teddy was a genius!” wrote another.

Instagram posts also show that along with toys, kitchen appliances will also be on offer. No word yet if the department store’s famous diner will included in the relaunch.

Zellers opened their first store in London, Ontario in 1931 and had amassed more than 300 locations across Canada before being forced to close shop in 2013.