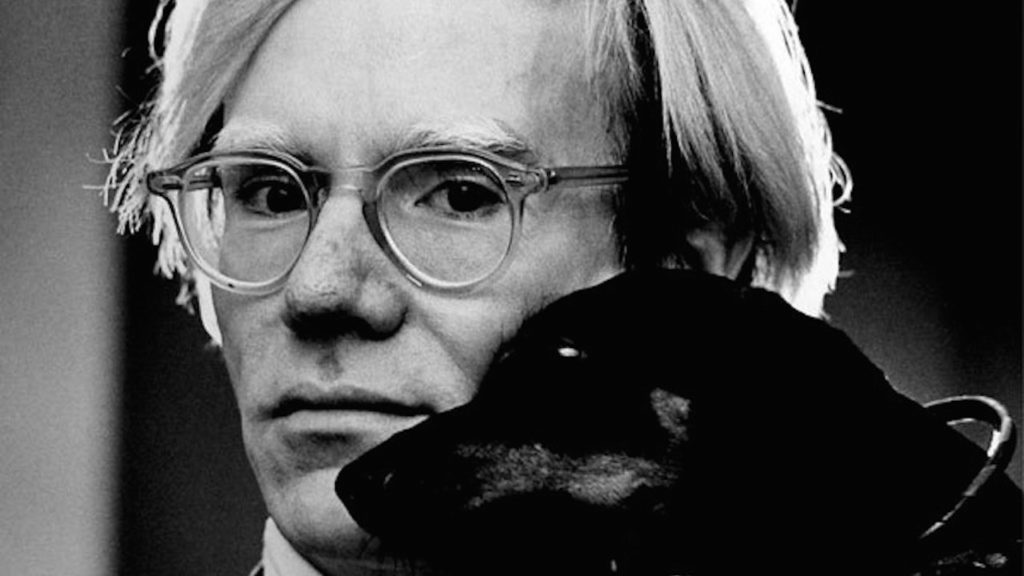 Next month, a fine art auction is taking place at Yorkville’s swanky Park Hyatt hotel featuring 87 artworks valued at up to $17 million by renowned artists including Toronto’s Lawren Harris and Andy Warhol.

The Heffel action is scheduled for Nov. 24 and will mark the return of the live event for the first time since the beginning of the pandemic.

“Art continues to be a bright, positive light in today’s world and we are honoured to share these exceptional artworks this fall,” said David Heffel, president of Heffel Fine Art Auction House. “From Lawren Harris to Andy Warhol, this fresh and exciting group of masterpieces is sure to energize collectors and enthusiasts alike.”

The Lawren Harris work “House in the Ward, Winter, City Painting No. 1” is the prize of the auction and is estimated at $2 to $3 million. The “museum quality” work is described as follows: “The pristine and rare-to-the-market canvas depicts a sunny and serene winter’s day in Toronto, a scene that will resonate with Canadians.”

Harris is the best-known of Toronto’s internationally acclaimed Group of Seven. He often worked out of a studio at 25 Severn St. near the corner of Yonge and Davenport not far from where this particular work will be auctioned off in Yorkville. The building is now a National Historic Site.

A number of “incredible sketches” from Harris are also up for sale at the auction.

The works of the late, great abstract artist are in high demand. His “Mountain Forms” painting sold for a Canadian record $11.2 million in 2016, which is the same year of a major exhibition of his work at the AGO curated by comedian and actor Steve Martin — a big fan.

The other gem up for grabs at the auction is Andy Warhol’s iconic portrait of Queen Elizabeth II, which has an estimated value of $500,000 to $600,000.

In addition to in-person bidding, the event will also feature Heffel’s advanced Digital Saleroom, allowing for remote participation from all over the world.

Other highlights from the auction include “Moccasin Flower or Orchids, Algonquin Park,” by Tom Thomson, five works by Emily Carr, as well as “Rough Rivers” by highly regarded American artist Shara Hughes.

According to the 2022 Art Basel and UBS Global Art Market Report, the art market has been on fire with aggregate sales by dealers and auctioneers reaching $65.1 billion in 2021, up 29% from 2020.

Check the full lineup here. In addition, all of the works at the auction will be available for viewing at the Heffel Gallery, 13 Hazelton Ave., Nov. 16-23.