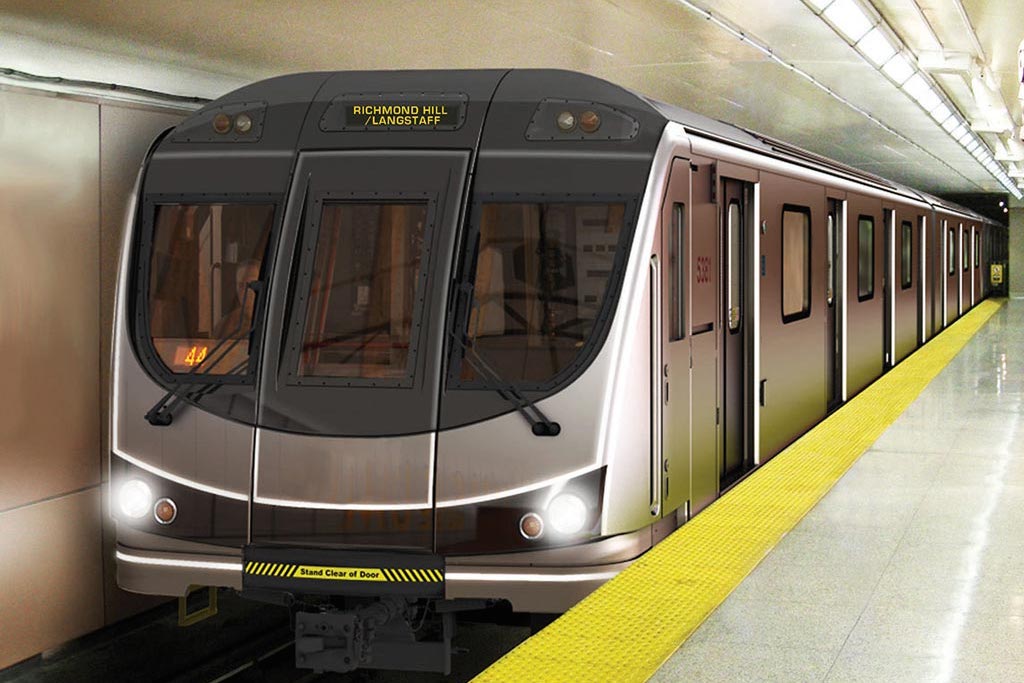 “Our government is one step closer to delivering on its plan for more rapid, reliable and seamlessly-connected transit in the GTA,” it reads, in part.

“As part of our commitment to build transit infrastructure quickly and efficiently, today we signed a landmark Preliminary Agreement with York Region that will help significantly expand the subway network through the delivery of the Yonge North Subway Extension — one of the four priority projects included in Ontario’s New Subway Plan for the GTA.”

The plan would be the largest subway expansion in Canadian history.

The agreement allows York Region to continue negotiations with the Province of Ontario, the City of Toronto and the TTC to ensure delivery of the subway.

“The Yonge North Subway Extension remains regional council’s top transportation priority, and we are pleased to take additional steps in partnership with the Province of Ontario to move this project forward,” said Wayne Emmerson, York Region chairman and CEO.

“A project of this magnitude has far-reaching benefits for local jobs, the economy, environment and travellers. However, we require sustained support from all levels of government, including a 40 per cent funding commitment from the Government of Canada,” Emmerson said.

In 2019, the Province of Ontario announced the $28.5 billion expansion of four priority projects in Ontario’s transit network. It is a cross- jurisdictional project spanning the cities of Toronto, Markham, Vaughan and Richmond Hill. It extends 7.4 kilometres north on Yonge Street from Finch Avenue station to the Richmond Hill–Langstaff Gateway at Highway 7.

“Expanding the subway to the city of Richmond Hill is a critical missing link in the transit network of the Greater Toronto and Hamilton Area,” said Richmond Hill Mayor Dave Barrow.