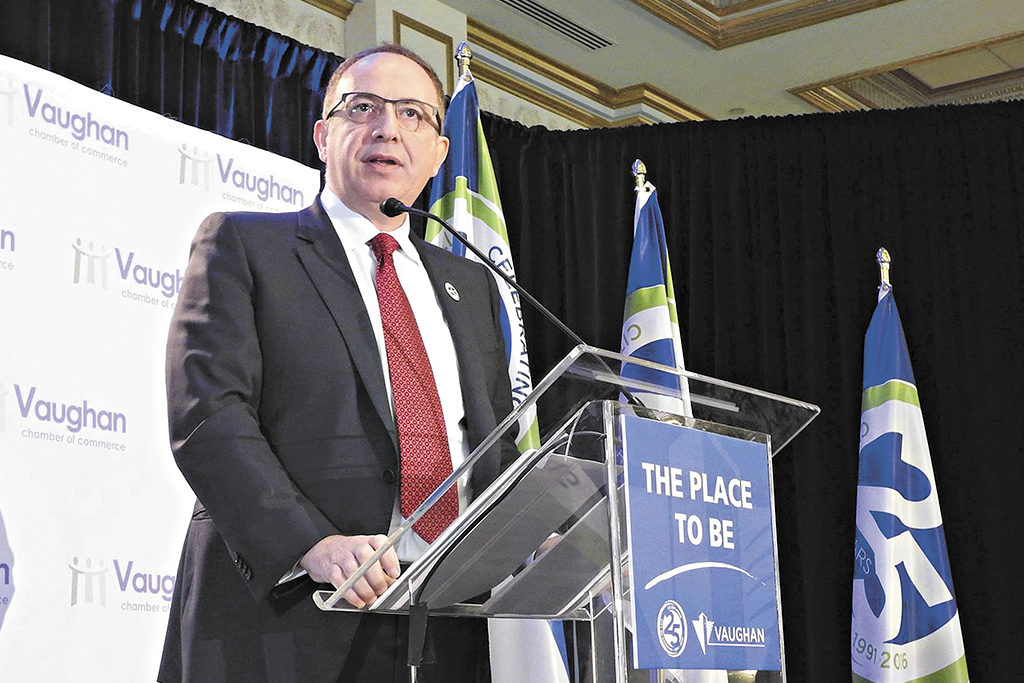 The issue of climate change and what municipalities should be doing to address it recently came before council in both Vaughan and Richmond Hill.

At a committee of the whole meeting on June 4, Vaughan City Council adopted a member’s resolution submitted by Mayor Maurizio Bevilacqua to declare a climate emergency in Vaughan. The move places Vaughan alongside other Canadian municipalities, such as Vancouver and Ottawa, as part of a movement that sees local governments as the key to progress in the fight against climate change.

“The response from the higher levels of government, regional, provincial and federal, I don’t think is adequate, and I think it’s time for municipalities to do what they’re doing in other jurisdictions where there is insufficient leadership being shown at higher levels,” said Ward 2 councillor Tony Carella during the meeting.

Bevilacqua noted that, although the declaration of a climate emergency does not constitute an emergency under the city’s emergency response plan, the commitments in the resolution demonstrate it is not a mere symbolic gesture.

The resolution recommends that, in response to the declaration, council direct city staff to evaluate joining the Global Covenant of Mayors For Climate and Energy. It also recommends continuing the planned update of the Municipal Energy Plan to identify strategies to reduce per capita greenhouse gas emissions from the 2013 level of five tonnes of carbon dioxide equivalent per person to between two to three tonnes per person by 2030.

In Richmond Hill, on June 11, council voted six to three to refer a climate emergency declaration motion introduced by Ward 4 councillor David West to city staff to report back in six months.

“The motion was designed so that it would reinforce some of the work that we’re doing in Richmond Hill already but also send a message to our staff that council endorses that approach and that it’s important and that anything we can do as a municipality, we should be doing,” said West of his motion.

Ward 2 councillor Tom Muench, who lamented the lack of action attached to the declaration, requested the referral, stating the motion had nothing quantifiable or any sense of urgency.

“What action is it going to take? How are we going to know if we’re successful or not?” said Muench.

West questioned the logic of referring the motion to staff and the six month timeline. “When you have an emergency, you generally don’t put it off for six months,” he said. “That’s kind of the anti-definition of an emergency.”