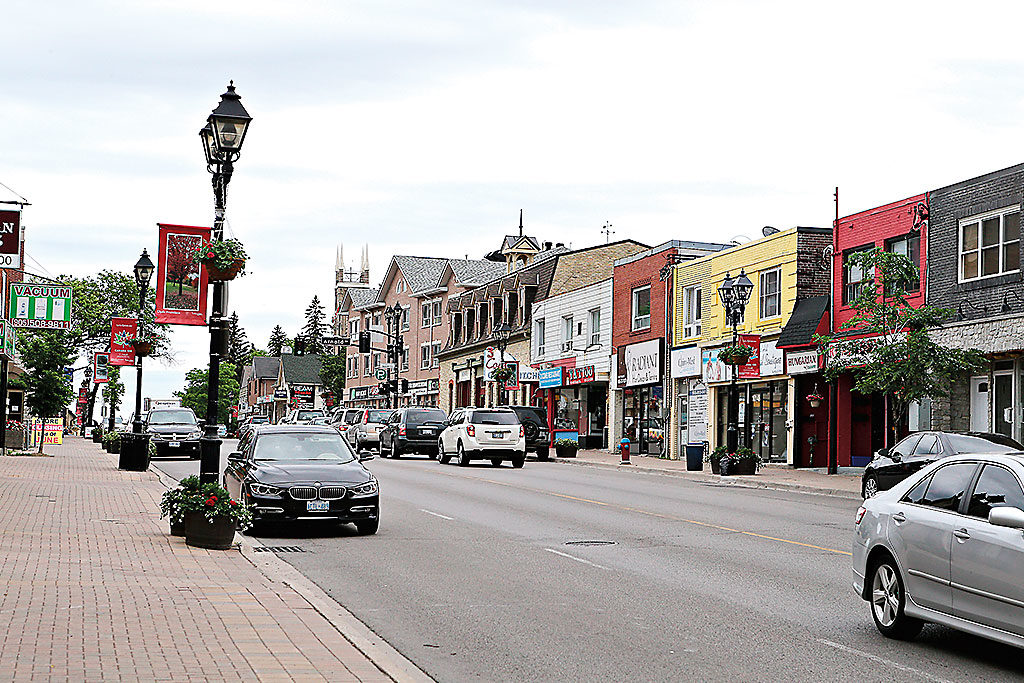 Cannabis legalization has been in effect now for nearly three months, but some municipalities have until Jan. 22 to decide whether they will opt in or out of hosting cannabis retail locations, the first of which the provincial government has planned to open on April 1.

On Dec. 17, Richmond Hill Town Council decided to move forward and opt out of having cannabis stores. This follows Markham’s vote to opt out on Dec. 12. Vaughan is set to debate the issue this month.

“Anyone who is contending that we should not sell or allow stores to sell it, they are fooling themselves to think it is going to have a lesser impact in our community,” said Alan Shefman, Thornhill councillor for the City of Vaughan. “It is legally available for sale by mail and has been since the day the province allowed it and will be legally available in stores in other municipalities.”

“I think that prohibition is less effective than regulation.”

His neighbouring councillor in Markham-Thornhill agrees. During the vote on Dec. 12, Keith Irish was the only Markham councillor of 12 who voted not to opt out of cannabis retail stores.

“I think that prohibition is less effective than regulation,” explained Irish.

“Those citizens of Markham that want access to marijuana are either going to continue to buy it online or they are going to cross over into a neighbouring municipality.”

The municipalities of Richmond Hill and Markham have not only opted out of having stores, they have also restricted the areas where consumption is allowed by enacting new bylaws. Both municipalities have ruled that cannabis cannot be consumed in public parks, trails or parking lots, as well as other public spaces.

However, York Regional Police will not enforce municipal bylaws regarding where cannabis can be used, leaving the burden of enforcement to the municipalities themselves, through the work of bylaw officers.

“I think the burden on bylaw enforcement will go up regardless. It just stands to reason that, with more restrictions in place, you will have a bit more consideration of these issues. There will probably be more training,” said Matt Maurer, vice-chair of the Torkin Manes LLP cannabis law group.

“I don’t know how much the extra cost will be, but I can’t imagine that there will be no extra cost as a result of legalization.”