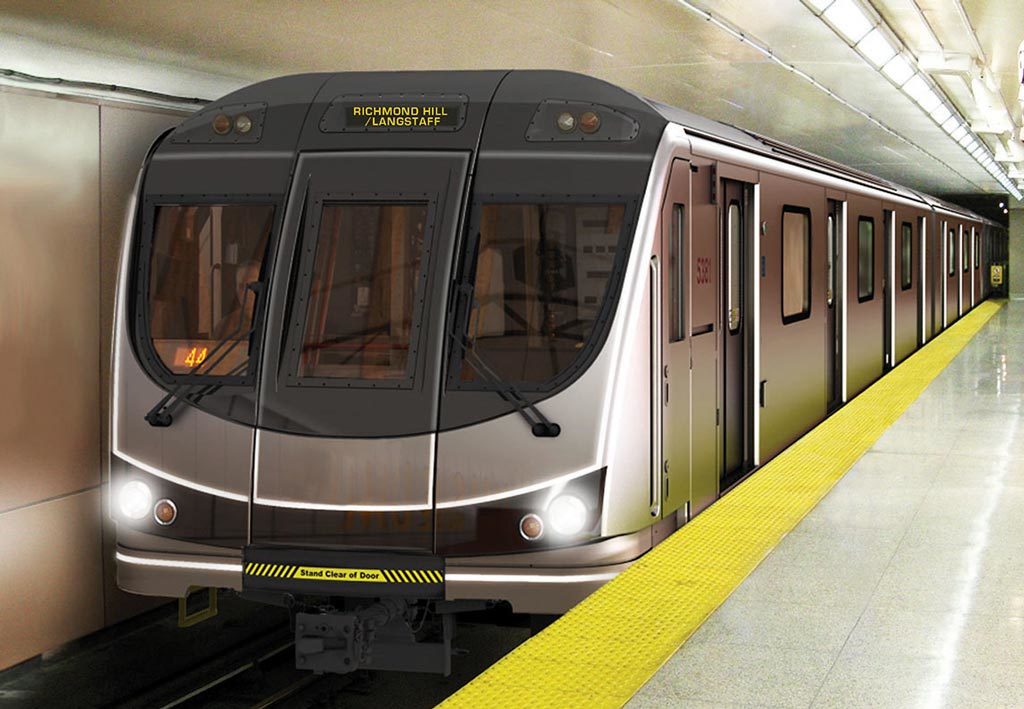 Regional Municipality of York has launched its “Yonge Subway Now” campaign in an effort to pressure the provincial and federal governments to expedite the controversial Yonge subway extension into Richmond Hill.

The $25,000 campaign follows the Province of Ontario’s announcement of $55 million in funding for planning and design work of the proposed 7.4-kilometre, five-stop extension, stretching from Finch station to Highway 7 projected to cost $4 billion.

Alongside an informational website where visitors are asked to sign a petition in support of the extension, the campaign will also include advertisements at storefronts of local businesses.
“The line would create better transit options, fewer cars on the road and cleaner air,” said Marj Andre, former chair of the  Richmond Hill Chamber of Commerce and longtime resident. “We would have a better community if we had better transit.”

Richmond Hill Mayor Dave  Barrow also supports the campaign. “The Yonge subway will remove 2,500 buses off of Yonge Street between Highway 7 and Finch every day. That is the key,” he said.

Soon after its release, the public relations campaign came under fire by the Toronto Transit Commission (TTC).

“Our ridership and population are growing so it requires us to have the relief line as a companion line to Yonge North,” said Josh Colle, TTC chair. “The Yonge line is jammed almost all times of day, it would be irresponsible to put more passengers on a line that can’t contain it.”

An idea supported by Colle, Barrow and York Region Rapid Transit Corporation (YRRTC) is to build both subway lines simultaneously.

“The Yonge extension and the Downtown Relief Line shouldn’t be built one before the other. These projects typically take at least 10 years to design and build, so they both need to move forward,” said Dale Albers, YRRTC spokesperson.