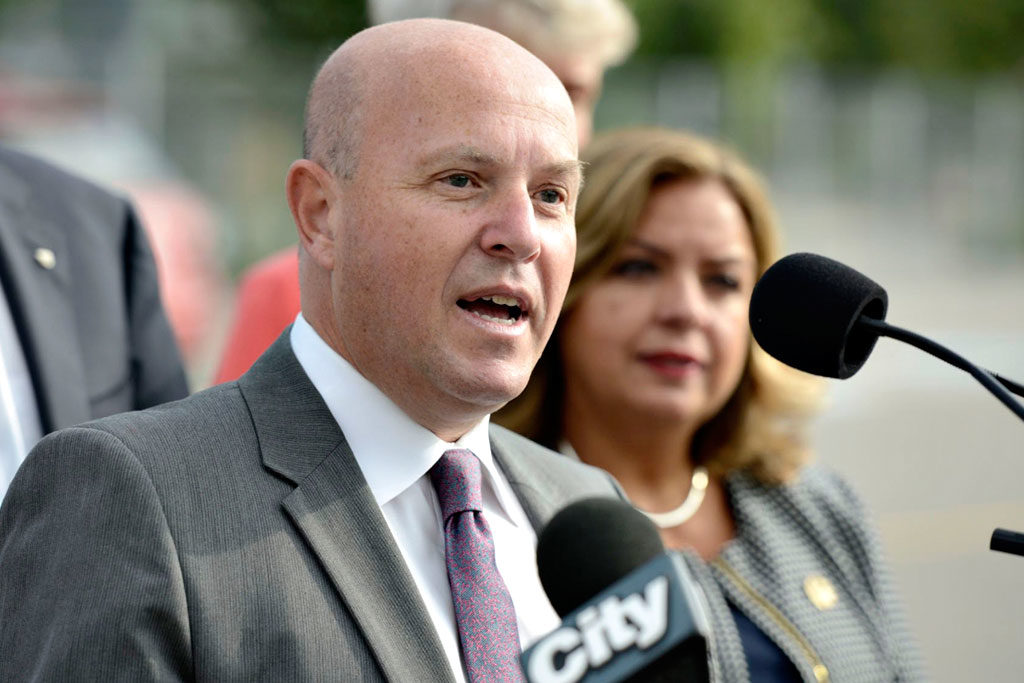 The province has unveiled some big plans to create more affordable housing in our communities, but whether they’ll actually work is just as big a question.

Last month, York Region was among the municipalities telling Ontario how its inclusionary zoning (IZ) regulations could be better. I’ve written before about how our neighbourhoods, built for young families, are increasingly becoming exclusive enclaves and empty nests. The hope is that IZ can bring some balance back.

Inclusionary zoning is a powerful tool if wielded correctly.

It gives local governments the ability to require every new development to include a certain percentage of affordable units. (How “affordability” is defined is a whole other can of worms, but it’s at least something more affordable than the market rate.)

For perspective, the local market has cooled off a bit in recent months (thanks, at least partly, to other government actions), but the  average homes sold in the south end of York Region in January 2018 still averaged more than $850,000.

A made-in-Ontario IZ law seemed like a pipe dream even a few years ago; although, it’s already common practice in places such as Chicago, San Francisco and London, England.

Every time the province kicked the idea around, the development industry rallied against it. But as housing affordability became headline news here, it was increasingly obvious there was a gap between policies requiring municipalities to have more affordable housing and the legislation that could make the proverbial rubber hit the road.

Finally, the province passed new legislation in late 2016, but it took another year before the accompanying regulations were unveiled for comment. As always, the devil is in the details.

York Region has ambitious targets for affordable housing. According to its official plan, 25 per cent of all new housing should be “affordable,” and in centres and corridors, it rises to 35 per cent. That creates a paradox since we want more affordable housing in prime locations, along main streets and transit corridors such as Yonge Street and Highway 7, but you’re not going to get that by closing your eyes and wishing, much less asking developers to please set aside cheaper units at their most marketable sites.

To date, the tools our municipalities have for accomplishing these lofty and laudable goals are near non-existent.

The best option is Section 37 of the Planning Act, which allows municipalities to trade extra funds for awarding developers extra density on their projects. Those funds can be used for housing, parks, community facilities (or, ahem, a hockey arena), so housing is just one of a long list of possibilities.

The result is that the main way to get “affordable” housing in York Region right now, putting aside the years-long wait on the social housing list (another separate issue) for those particularly in need, is to buy something small.

Given the stakes, York Region’s official comments about the IZ regulations expressed a great deal of concern.

A lot of the specifics are boring, such as inside baseball, but suffice it to say the region expects IZ would cost a lot to put in place and argue local municipalities need more flexibility than Queen’s Park is giving them to actually make it work.

One big sticking point is that, if a unit is priced at, say, $400,000 and the “affordable” price is deemed to be $300,000, the municipality is on the hook for 40 per cent of that difference — probably via incentives, waived fees and such. Most likely, the developers will argue the rest gets divvied up and merged into the cost of the market-price units, jacking up the cost for everyone else (even if the financial realities are rather more complex).

Although New York City has some areas that require up to 30 per cent of new units be affordable —and stay that way in perpetuity — Ontario is setting a 10 per cent cap, and with a 30-year lifespan.

So York Region’s concerns that the proposed rules won’t actually produce the desired goal have some merit. It’s also far from the only municipality to voice some concerns, which is why Minister of Housing Peter Milczyn has made it clear these aren’t the final regulations.

I know, once you’ve got your house, it’s easy not to concern yourself too much about how any future neighbours will join you, but you can only boom so long without busting. When there’s no diversity and no choice, we all stand to lose sooner or later, so let’s hope we can get this right.