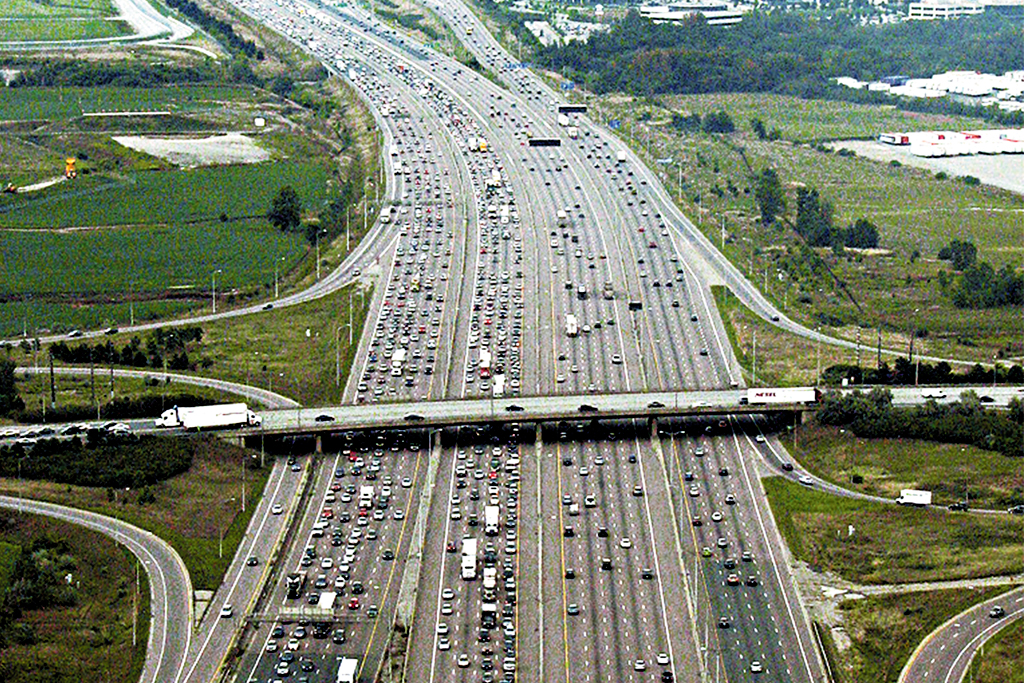 York Regional Council voted against a motion to withdraw support of the proposed Highway 413 at a special meeting on March 18 despite growing opposition from municipalities along the proposed highway as well as citizens and environmental groups. Vaughan’s mayor and regional councillors voted in contrast to their own municipal council’s wishes.

Highway 413, also known as the GTA West Transportation Corridor, would run through Vaughan, Caledon, Brampton and Halton Hills from Highway 400 to the Highway 401/407 interchange. The project was reintroduced by the Doug Ford government in 2018 after the previous Liberal government deemed the project unnecessary.

On March 2, Vaughan City Council withdrew its support for the project after supporting it back in 2015. The vote was 5 to 4, with the five local ward councillors voting to withdraw support.

The vote put Vaughan alongside Toronto, Mississauga, Halton Hills, Halton Region and Peel Region, which have all voted to oppose the highway.

A presentation to York Regional Council at the March 18 meeting by Martin Michalek and Lukasz Grobel of the GTA West Transportation Project Team for the Ontario Ministry of Transportation demonstrated that the major highways in York and Peel region are forecast to be over capacity by 2031.

Vaughan resident Irene Ford spoke to the regional council in opposition of Highway 413. She expressed concern that despite the fact Vaughan council withdrew its support for the project only those who supported the project were represented at York Regional Council.

“I am asking you to support the will of Vaughan council and reverse endorsement of the highway,” she said.

The motion to withdraw support was brought forward by King Township Mayor Steve Pellegrini, who said his municipality will also be withdrawing support for the project.

Sarah Buchanan, the clean economy program manager with Environmental Defence, an environmental advocacy organization that opposes the construction of Hwy. 413, said she was surprised by the vote, particularly by the Vaughan representatives.

“You saw the local councillors vote to withdraw support for the highway, and you saw the regional councillors essentially overruled by the sheer numbers there,” said Buchanan. “And then they went on to regional council and voted against what their municipality decided. So you have to wonder whose interests they are listening to.”