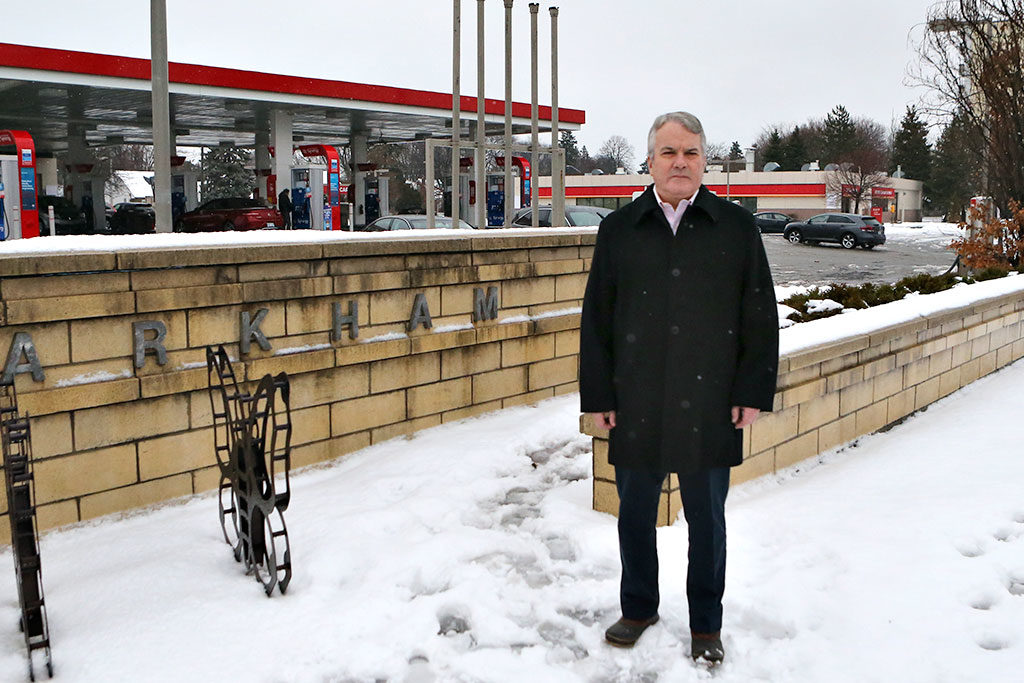 The area around the Yonge Street corridor north from Steeles Avenue is in the midst of transition and has been for some time. A quick drive, if there is such a thing, north and south along Yonge Street makes that clear. Gridlock on arterial roads has made commuting a nightmare, resulting in traffic infiltrating our local streets for relief, which then threatens the relative stability and enjoyment of our neighbourhoods on both sides of Yonge.

Just as people may complain about the high cost of electricity and home heating, but are proud of Ontario being the first North American jurisdiction to eliminate coal-fired electricity generation, there are consequences to the choices we want governments to make on our behalf.

In 2005 the provincial government passed the Places to Grow Act. It advocates for higher density development in order to protect the Greenbelt from construction. That is a good thing. However, with the population of the GTHA [Greater Toronto and Hamilton Area] expected to grow from 6.9 million in 2017 to 9.7 million by 2041, there is a trade-off.

Our local infrastructure — roads, schools, public transit, water, storm water and sewer capacity — struggles to keep pace with the development we have seen in Thornhill and elsewhere in York Region, with even more development on the horizon.

We are already living with the consequences of the World On Yonge project and will soon feel the effects of the Vanguard development at Grandview Avenue along the Markham side of Yonge Street. We know too about the zoning amendment application in Vaughan to permit three highrise towers at the northwest corner of Yonge and Steeles.

City of Markham Planning staff is now in pre-consultation discussions about a proposed new development on the north side of Steeles, one block east of Yonge.

York Region and others are wisely concerned about the implications of new development in the Bathurst Street to Bayview Avenue corridor, and particularly along Yonge Street. Managed development, rather than overdevelopment, is the answer.

It has been my long-held position that there should be no further development in this area until the Yonge Street Subway Extension is approved, funded and construction scheduled. Once that happens, the development potential of the Yonge-Steeles intersection will explode. Until then, we find ourselves like porcupines: we cannot get very close without hurting one another.