'The next Bloor Street': Yonge and Eglinton growing fast as condos sell out - Streets Of Toronto
Skip to content 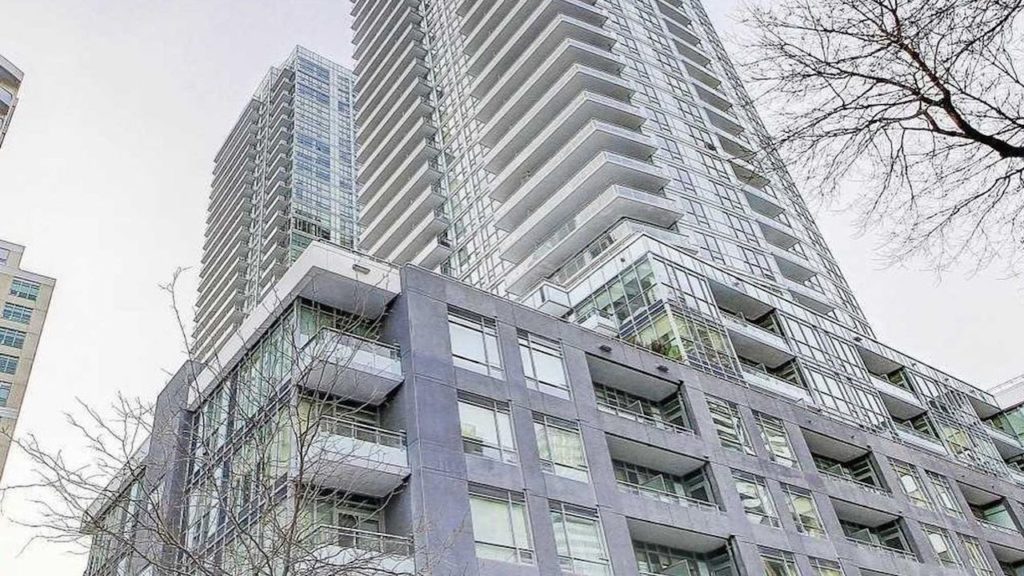 Toronto’s Yonge and Eglinton area has been a hub for condominium-focused development for some time. And with many commercial and infrastructural projects underway in the area – including the upcoming Eglinton Crosstown West LRT extension and the proposed Canada Square – it’s no surprise that Torontonians are flocking to the midtown neighbourhood in high numbers, causing new residences and even pre-construction condos to sell out fast.

Toronto real estate agent Al Sinclair says the Yonge and Eglinton area has been up-and-coming for upwards of 30 years. In that time, he’s witnessed the housing options in the area expand to meet the growing demand. “You have a real good mix of homes – detached, semis, townhomes, very upscale homes. And now, you have an influx of condominiums,” he said.

In addition to sparkly new condo developments, including one of Sinclair’s recent listings at 8 Hillsdale Ave., Yonge and Eglinton is packed with restaurants, nightlife, office buildings and upscale retail, touting an all-inclusive lifestyle of sorts. “It is one of the top places to be in the entire GTA right now,” Sinclair said.

As such, condos in the neighbourhood are attracting a mix of buyers, including first-time buyers, baby boomers, young professionals and investors. Of course, this kind of high-desirability comes at a price. “You’ve got people who are doing very well with their income because it’s not a cheap place. Places are anywhere from $1,000 to $1,500 a square foot,” Sinclair said. “People that are on a budget – it’s probably not the area for them because it is expensive.”

“Because the transportation is there and LRT [is] coming into the area, it’s a lot easier for people to be close but not close,” Toronto real estate agent Kseniya Korolova said. “[Yonge and Eglinton has] definitely caught the eye of a lot of investors and a lot of first-time buyers and people who depend on either downtown Toronto or North York or maybe even Vaughan area.”

The Yonge and Eglinton area has been a hot topic of discussion since it was pinpointed as an area of major growth over a decade ago, prompting multiple studies and attention from the city and province. The recently released 2021 census data cited Mount Pleasant West – which Yonge and Eglinton is in the centre of – as the fastest growing neighbourhood in Toronto, with a 32.8 per cent population change from 2016 to 2021.

However, residents and councillors have pointed out that residential growth, often in the form of tall condo buildings, has to be paired with the development of other much-needed amenities for the neighbourhood to sustain itself.

“We need a public school in this area because our public schools run at capacity, we need several other types of public services to support our growing community,” city councillor Josh Matlow told Streets of Toronto in 2021 in response to a development at the Canada Square site.

Public schools in the area have been grappling with significant pressure for years as population increases without enough school space to accommodate growing families.

But despite residents’ warnings, first-time buyers and young professionals alike are clearly still interested in the neighbourhood and are buying up condos at record pace.

Korolova is currently marketing a pre-construction condo development, The Capitol Residences, which will be located at 2500 Yonge St. Korolova anticipates these units will sell out fast, on par with the neighbourhood’s rampant growth.

Labour and supply shortages have loomed over the construction sector, in combination with COVID-related closures and stalls. But with many residential and commercial construction projects now back on track, Korolova thinks that it will just be a matter of time before the action-packed neighbourhood reaches its full potential. “I would say, within the next five years, Eglinton will be the next Bloor Street.”