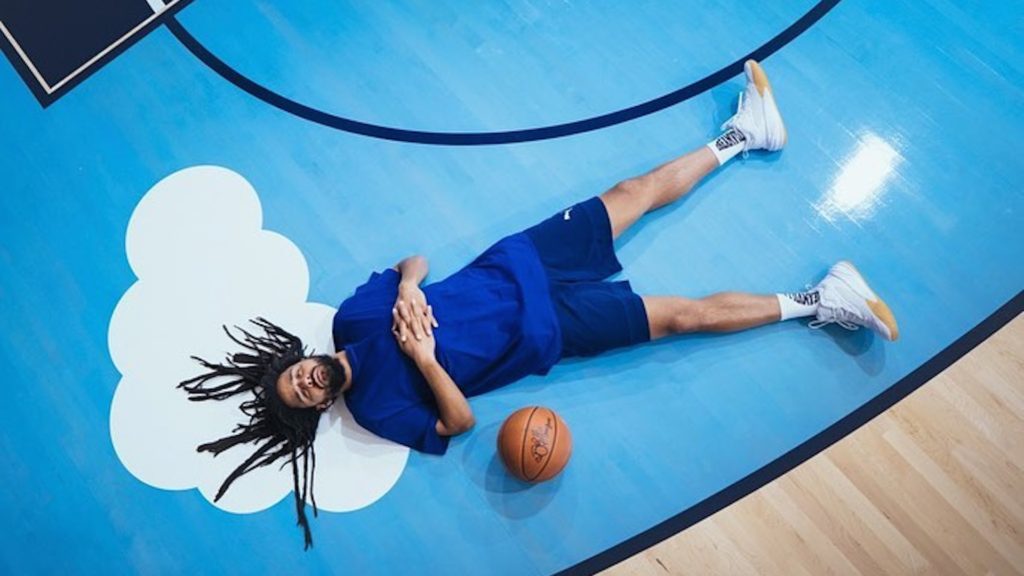 Rapper J Cole is an icon, a chart-topper, a Grammy Award winner, and is now set to add to his extensive resume by signing on to play pro basketball with the Scarbrough Shooting Stars of the CEBL. No, it’s not the NBA, it’s not even the G-League, it’s one of many minor pro leagues throughout North America.

J Cole, born Jermaine Cole is a 37-year-old musician who has done everything as a rapper since his debut mixtape, The Come Up, was released in 2007. But, during his high school years in North Carolina, he was apparently a pretty fierce baller. He even made the St. John’s University team in college as a walk-on. That’s Division 1 NCAA basketball.

It’s not a first for Cole, who played a season with the Patriots BBC of the Basketball Africa League in 2021.

Other roster signings include a mix of NCAA Division 1 players such as Kyle Alexander of the University of Tennessee Volunteers and others who have played in minor pro leagues as well as young Canadian university players including Aaron Rhooms who starred at Ryerson University.

The Canadian Elite Basketball League was founded in 2017 with six teams and has grown to 10 teams in six provinces including five teams in Ontario. This year, the Shooting Stars franchise was awarded a CEBL team after the league’s latest expansion. It is the CEBL’s first Toronto outpost.


Former NBA player and current Toronto Raptors staffer Jamaal Magloire serves as the Shooting Stars’ vice-president and senior adviser. Magloire was born in Toronto and played basketball at Eastern Commerce Collegiate in East Toronto on his way to the NCAA and NBA.

The club also signed on another well-known Canadian basketball player and Oakville native Brady Heslip as general manager this year.

The CEBL season kicks off on May 25 with playoffs set to begin on Aug. 4.