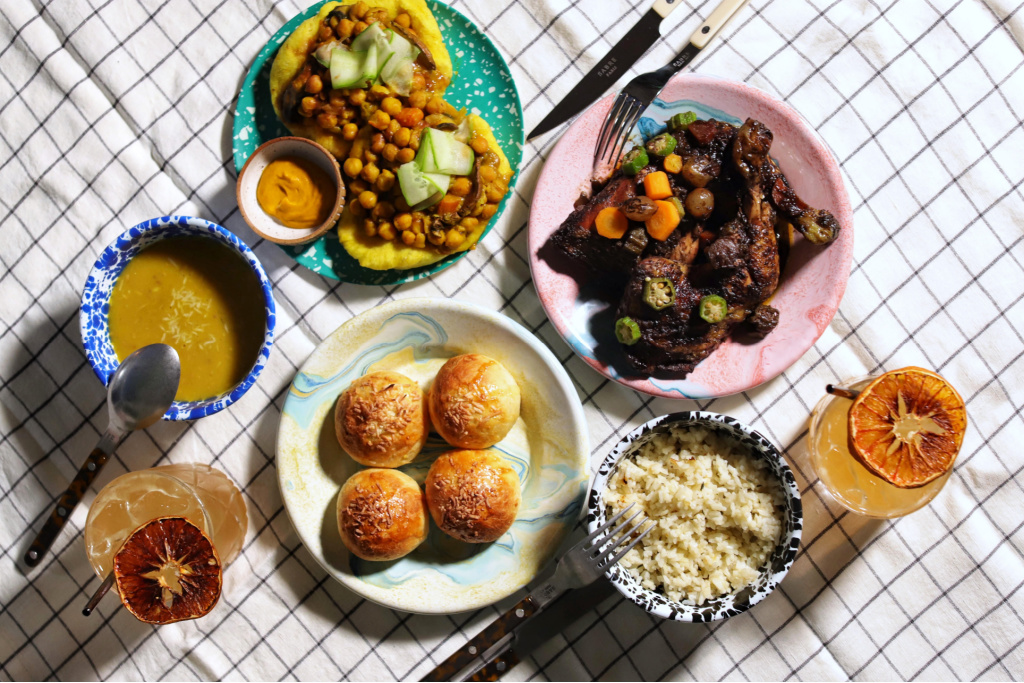 A wave of pop-ups continues to sweep across the city, as restaurants seek ways to better cater to takeout diners amid the pandemic. Adrian Forte, a semi-finalist on the most recent season of Top Chef Canada, is the latest chef to help shake the city out of our collective takeout rut with his new to-go concept.

Yawd, described as a modern Caribbean pop-up, is now operating out of the temporarily closed Mahjong Bar space on Dundas West. The pop-up takes its name from a Jamaican patois word meaning “home” or “turf.”

Originally from Jamaica, Forte is known for reinterpreting the foods of his heritage using French culinary techniques. Yawd seems to be no exception, with its pared-down menu featuring dishes like jerk chicken coq au vin and braised oxtail with cassava gnocchi.

Yawd is open for pick-up only and pre-orders can be placed via its website. The pop-up is currently set to finish its short run on Nov. 15. A spokesperson for Yawd, however, said that the team is planning to roll out delivery in the future, hinting that the pop-up may continue in some form beyond this weekend.