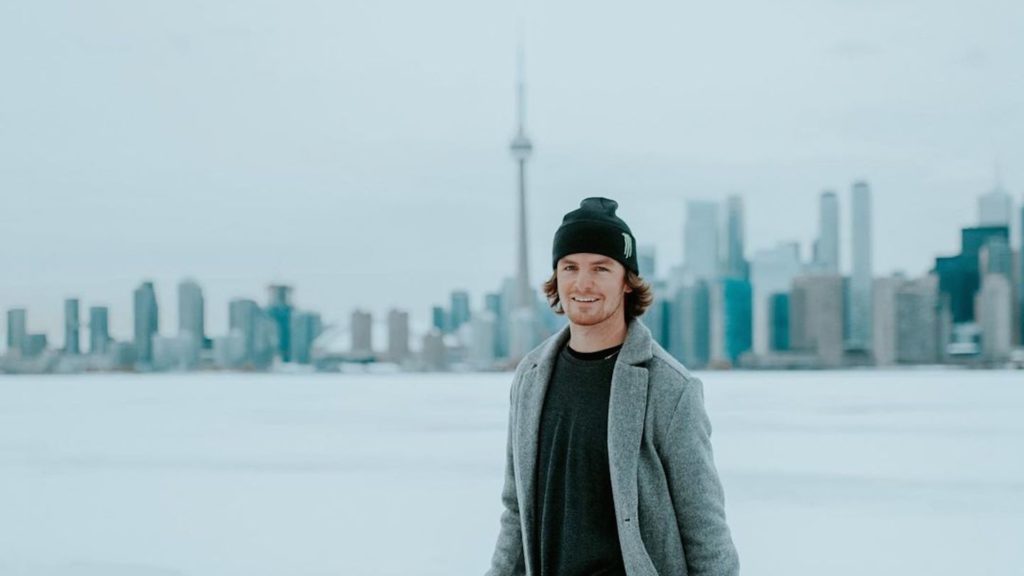 Evan McEachran is somewhat of an ingenue. The 24-year-old Ontario native began skiing at the age of one, and when he was nine, entered his first freestyle contest, competing in slopestyle, halfpipe, and moguls. Going into his second Olympics, McEachran is hoping for his first medal. At the 2018 Games in Pyeongchang, South Korea, he finished in sixth place. Here is what you need to know:


Background: McEachran was recruited by the Ontario provincial team when he was just 11-years-old and a year later, joined the national slopestyle team, which at 12, made him one of the youngest members to ever be in the program. More than a decade later, McEachran is at his best, recently winning his fourth career World Cup medal, a bronze, at Mammoth Mountain in California. He’s made a name as one of the world’s most technically capable rail skiers and will be competing in the slopestyle and big air categories at the Games. It will give the exciting skier an opportunity to show off the impressive bag of tricks he’s honed over the years.

Career Highlights: In 2014, McEachran earned his first international podium finish, when he won the gold at the Association of Freeskiing Professionals (AFP) World Championships.

He took home his first World Cup medals in the 2017-18 season, first with a silver in Stubai, Austria followed by a third-place finish in California.

In 2021 at the FIS World Championships, McEachran landed in fifth spot in big air, and eighth in slopestyle at the worlds.

What you need to know: He deferred acceptance to the University of Toronto’s business management program so he could dedicate his time to competing.

Fun Fact: In the winters as a child, McEachran would build his own terrain parks in the backyard. One unfortunate season, he broke five pairs of race skis trying to master rails.