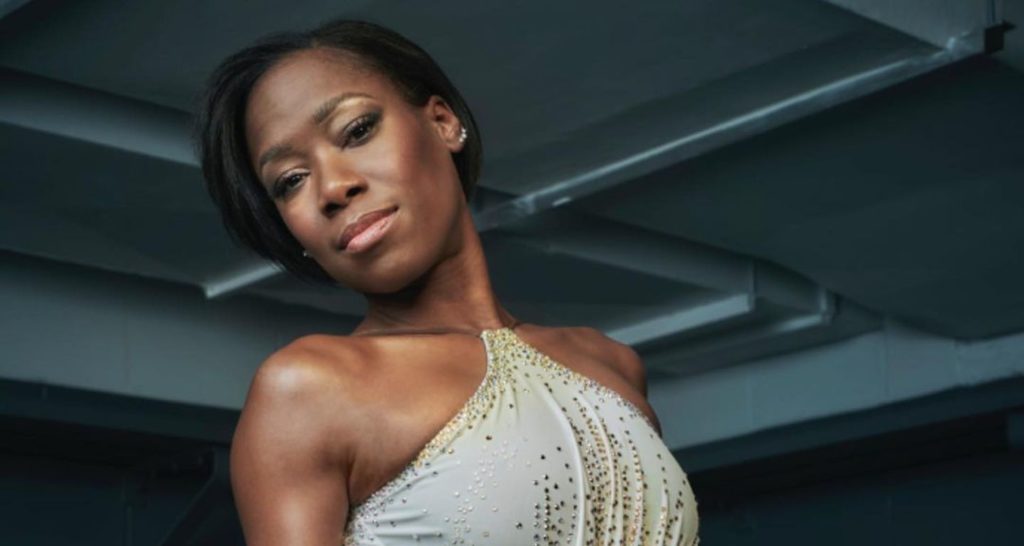 Vanessa James is no stranger to the Olympics. Born in Scarborough, the thirty-four-year-old figure skater is a three-time Olympian, having previously competed at the 2010 Winter Olympics representing Team France with former skating partner Yannick Bonheur. She went on to compete at the 2014 and the 2018 Winter Olympics with her former partner, Morgan Ciprès.

For the 2022 Games, James was coaxed out of retirement after appearing on the reality-TV show, Battle of the Blades. For the first time, she will represent Team Canada with hopes of capturing her first Olympic podium finish. Here is what you need to know:


Background: Vanessa James moved from Scarborough to Bermuda where she spent much of her early childhood, before relocating to Virginia and representing the Washington Figure Skating Club as a singles skater. From there, she moved to the United Kingdom, transitioned to pairs skating, and began to compete internationally and represent Britain (thanks to her Bermudian dad). She subsequentially moved to Paris and obtained her French citizenship. She enjoyed an illustrious pairs career, earning the bronze medal at the 2018 World Figure Skating Championships, and secured top titles at the 2019 European Championships. In 2019, James met fellow Canadian figure skater, Eric Radford while filming the CBC’s Battle of the Blades. Though she was retired at the time, their on-ice chemistry was unmatched: James and Radford began skating competitively soon after, and qualified for the 2022 Olympic games after only skating together for 10 months.

With her partner, Morgan Ciprès, she is a six-time French pairs champion, the 2018 World bronze medalist, and the 2018 Grand Prix Final champion. The couple also placed fifth at the 2018 Olympics.

What you need to know: In 2020, James prematurely retired from the sport after her long-time partner, Morgan Ciprès, was charged with a third-degree felony charge after he allegedly sent lewd photos to a 13-year-old female figure skater.