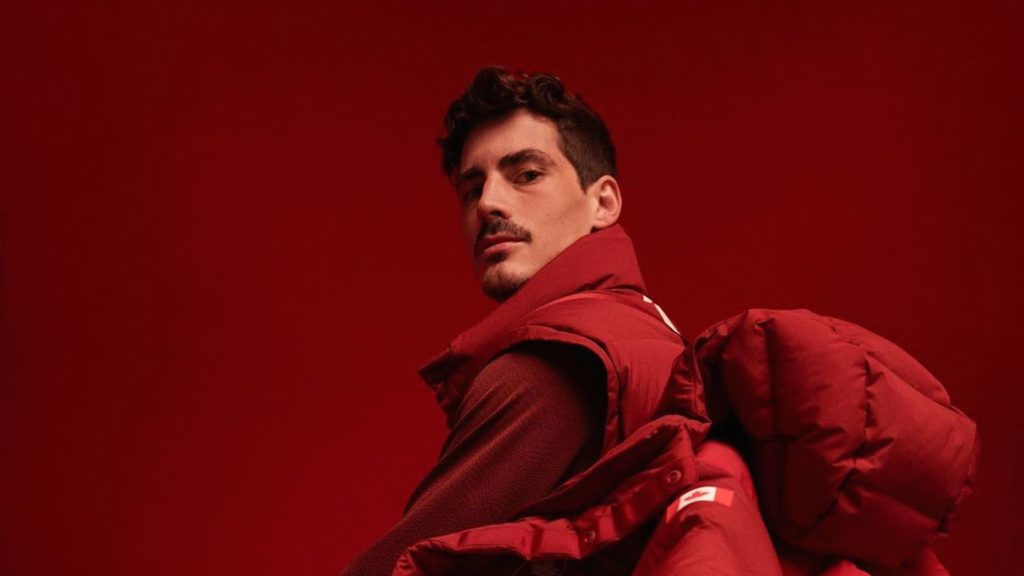 The 2022 Winter Games will mark Unionville-native, Paul Poirier’s third Olympic appearance, having previously competed back in 2010 and 2018. The thirty-year-old ice dancer (along with skating partner, Piper Gilles), is one of the veterans of the Team Canada figure skating team, and the hopes of securing a medal seem to lie solely on them. Here is what you need to know:


Background: Ottawa-born Poirier got involved with figure skating at the age of five, and by the time he was 10, began skating with his partner, Vanessa Crone. Over the next ten years, the pair amassed numerous notable results including the silver medal at the World Junior Figure Skating Championships in 2008, and the bronze at the 2011 Four Continents. That same year, Poirier began skating with American, Piper Gilles after she was able to secure a release from U.S. Figure Skating. The new pairing turned out to be fruitful.  The couple found success early on, winning the bronze medal at the 2012 Canadian Championships, and followed that up just a few months later with a gold at the U.S. International Figure Skating Classic. At the 2018 Olympic Games, the duo placed eighth.

Career Highlights: After making the decision to change their free dance program mid-season, Poirier and Gilles took home the silver medal at the 2018 Canadian Championships.

At the 2021 World Championships held in Stockholm Sweden, the couple earned the bronze medal. This placement solidified Poirier’s spot on a third Olympic Team.

In 2022, Poirier secured his second national title after winning the Canadian Championships held in Ottawa.

What you need to know: Poirier is fluent in four languages – French, English, Japanese and Spanish. He has a Bachelor of Arts in linguistics from the University of Toronto.

Fun Fact:  Poirier and Gilles are the creators of the ‘Maple Leaf March’ – a partial step sequence taken from their 2016 short program and chosen by the International Skating Union (ISU) as a new pattern dance.