Will Ontario sellers choose transparency for open home bidding in 2023?
Skip to content 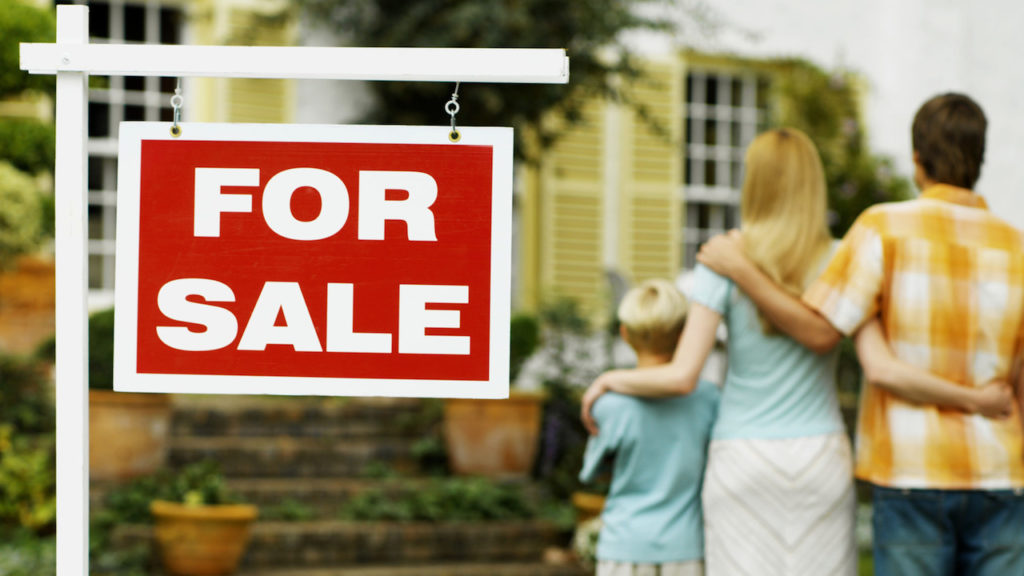 When the federal government announced a move to end blind bidding as part of the 2022 federal budget and the development of a Home Buyers’ Bill of Rights at the beginning of April, realtors, buyers and sellers were unsure what the future might hold. But just a few weeks following, the provincial government implemented some changes of its own.

The province’s Minister of Government and Consumer Services Ross Romano said in a statement that property sellers will be given the option of an open offer process and disclose the details of other bids, instead of banning blind bidding outright. The changes, part of the Ontario government’s reform to the Trust in Real Estate Services Act, will come into effect April 1, 2023.

Blind bidding bans have been a controversial topic for years, with some suggesting that a ban would lower housing prices and others arguing that it would make no measurable difference.

Odeen Eccleston, broker of record and owner of Wiltshire Eccleston Realty, said she sees a potential issue with this policy because there’s so little information out there for realtors on it right now.

“Until there’s more information and statistics about how it would be done, I would just recommend for my seller to do it the traditional way because that’s what I have experience in,” she said.

Eccleston has seen the way bidding wars and competition encourage certain behaviour among some brokers.

“Too many agents, it’s more about winning the bid, and that’s making the client lose,” she said referring to agents who lead their buyers to overpay.

While this policy does put the power in the seller’s hands, Eccleston said it’s ultimately up to buyers and their agents, and if they’re being advised to bid high over asking, in both an open and closed market, overpaying will have the same effect.

Eccleston can see benefits and drawbacks to the policy from both the perspective of a buyer’s agent and a seller’s agent.

“The advantage for buyers is that they won’t be wasting time. If the bidding process is open and I can see three people already offered more than I was willing to pay, then I’ll move on,” she said. “There’s also the benefit that, if I’m willing to pay $1.6 million and I see the other offers are at $1.3 million, then I’ll bid $1.4 million and save a bit.”

Conversely, if there’s a home a buyer really loves with an open bidding process, and they see the other offers, a buyer might bid more than they can afford due to that extra transparency. “It might all balance out in the end,” Eccleston said.

Daniel Pustil, a real estate agent with Sotheby’s, said he would never advise any of his clients to open bidding even once this policy comes into effect. “I would 100 per cent tell them not to sign off on an open bid. You just don’t want that,” he said.

From his experience in the industry, he doubts that there is a single seller or agent he knows who would open up bidding for transparency. “It’s just an ineffective policy,” he stated.

“The rules governing real estate bids likely do play a minor role in the average price of real estate, though [a] proposed reform is more likely than not to lead to higher, rather than lower, prices. Ultimately, the major factor driving up real estate prices is supply not keeping up with demand,” the report states.