Will cannabis legalization be an issue for homebuyers? - Streets Of Toronto
Skip to content 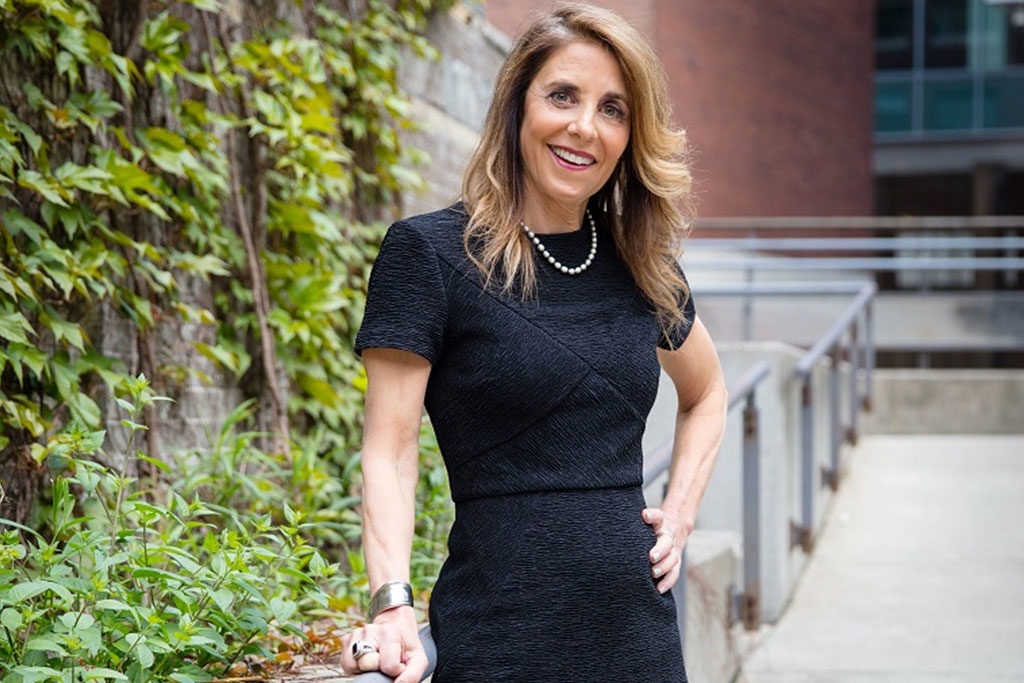 As the era of legal marijuana draws near, Ontario real estate professionals are demanding the government do something to protect homeowners from a possible boom in grow-ops that could damage the province’s housing stock.

The federal government is set to legalize marijuana this summer. Although no specific date has been set for retail stores to open, it looks like August will be the month for marijuana.

In response, the Ontario Real Estate Association (OREA) recently submitted five recommendations to the provincial government for new rules that would protect unsuspecting buyers from acquiring a property damaged by cannabis cultivation.

“We know cannabis cultivation in residential properties can create serious health and safety issues around mould and electrical systems that have been tampered with. Homeowners need rules that protect buyers against the risk that they might end up buying a former grow-op.”

OREA is suggesting licensed home inspectors be trained to spot the telltale signs that a home was once a grow-op.

The organization also recommends the government designate buildings that have been used for illegal grow operations as “unsafe” under the Ontario Building Code Act, that a municipal building inspection be completed after a home is declared unsafe and that municipalities be required to register remediation work orders on the title of former grow operations.

Interestingly, the OREA report also recommends that the suggested federal regulation that Canadians be allowed to grow “four plants per house” be curtailed.

“We also need a restriction on the number of plants that a homeowner can grow from four to one in units 1,000 square feet or smaller,” said Reid.

This may not be an issue in a large home.

But according to Reid, “Growing marijuana in a 1,000 square foot [house] can pose significant health and safety issues for unsuspecting homebuyers. Can you imagine a floor in a condo of 10 units, each one growing four plants? This is an issue. People are right to have concerns.”

A commonly cited statistic in this debate is that one in 10 homes in the state of Colorado — where cannabis is legal — has cannabis cultivation.

At the same time, according to the OREA report, even licensed producers of cannabis have been known to damage homes with growing operations.

“We need to go into this with eyes wide open. This is coming. If marijuana is going to be legal, it’s legal. But there are some dangers, and we need to deal with that. What we want the government to think about is what are the potential risks here if not disclosed. Put something in place. Protect the homeowner and potential buyers,” said Reid.

She is one month into a new role as the president of the Canadian chapter of the Community Associations Institute (CAI), an education and credential-awarding group for condo board members, managers and directors.

According to Lash, the possibility of cannabis cultivation in small condos is a hot topic among the membership.

“I just got off the phone with the CAI board this morning, and this is something we’re talking about. This new legislation has condo boards asking, ‘What does this mean?’ Are people going to be walking around the halls smoking pot?” Lash said.

According to Lash, there will be disputes when it comes to odour and smoke from marijuana.

These disputes will take on an extra degree of complexity when some pot smokers will insist weed is a medical necessity.

Her recommendation, reflecting the views of CAI, are that condo boards have to act now to figure out what the rules will be around weed and cultivation in units.

“The condo corporation has to deal with this,” said Lash.

“You have to decide: Is there going to be smoking on balconies? Are plants going to be allowed to be grown in units?”

As it stands in Toronto, many condo boards are indeed moving to ban the growing of cannabis in buildings, and the Ontario Landlord Association is also looking into the issue.

There are some indications that the date of legalization will be pushed back from July 1, so there may be some more time. But legalization is coming, and that means boards have to act now.

“Now is the time to decide if you’re going smoke-free in a building,” she said.

“Announce this to residents. Tell the current smokers to come forward and say, ‘We’ll grandfather you.’ But the board has to do something. Make sure it’s taken care of at the board level.”
Lash, like Reid, is particularly worried about the cultivation of cannabis in units.

There are several publicly traded cannabis companies in Canada that are currently snapping up large commercial spaces and greenhouses in anticipation of legalization. Many assume that, when cannabis is legalized here, much of the crop will be grown in proper industrial facilities.

But, the GTA did experience a boom in the number of grow houses operating in the city in the early 2000s. Police were busting more than one a day by the middle of the last decade.

“History has shown us that some shady property owners will go to great lengths to hide the signs of a former grow operation,” said Reid.

“We’re calling on the province to ensure young families are protected when they make the largest investment of their lives.”