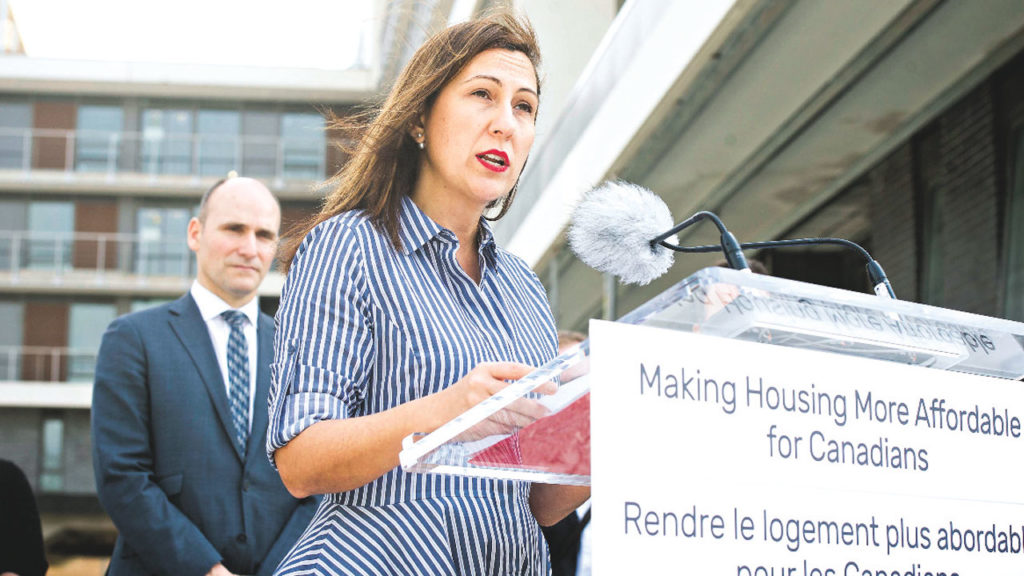 There are many reasons that politicians choose not to seek re-election, although, in my opinion, wanting to spend more time with family is never one of them.

In the upcoming municipal election, one-quarter of the city councillor seats will be vacant because the incumbents have either taken a new job or simply decided not to run again.

At the federal and provincial level, the most common reason that politicians don’t run for re-election is because they don’t think they will be successfully re-elected. At the municipal level, this doesn’t apply: since name recognition seems to be everything, city councillors are virtually guaranteed to be re-elected. However, the dynamics of the larger wards and the strong mayor system have made a difficult job even less rewarding and some city councillors realize that their work at the city was done.

The municipal system also doesn’t really provide many opportunities for ambitious individuals to keep developing skills. At the provincial and federal level, there are different ministries and various opportunities. At the city of Toronto there are the coveted positions of TTC chair, budget chief and deputy mayor, but there are many more councillors than positions, and even these positions are limited. Councillors with ambition generally don’t stay beyond one or two terms. Such is the case with respect to Kristyn Wong-Tam and Michael Ford. Both are ambitious and decided to leave municipal politics for provincial politics. The same could probably be said for Joe Cressy. After two terms, Joe Cressy took a job at George Brown College.

The surprise announcements were from Denzil Minnan-Wong, Ana Bailão and Mike Layton. These individuals provided strong voices on council and different perspectives. Denzil Minnan-Wong was often viewed as the reliable conservative voice of an increasingly left-leaning council. Ana Bailão was a strong advocate for affordable housing and viewed as sage and reasonable. Mike Layton was fiercely progressive and advanced a number of causes, from climate change to social justice. None of them have indicated that they have another job lined up.

My guess is that each of these individuals had designs to run for mayor and those plans were squashed when John Tory announced he was running for a third term — despite his previous pledge to be a two-term mayor. None had a desire to sit around for another term, especially in a council in which the mayor has even more power.

Mike Layton seems like the obvious choice to run for leadership of the NDP, and Ana Bailão would be a strong candidate for the Liberals or Conservatives. As for Denzil Minnan-Wong, at 59 years old and after 28 years in municipal politics, he likely decided that, if he was going to do something else, he needed to do it sooner than later.

Although it is always good to get new ideas and a fresh perspective at city council, the loss of these three individuals in particular will be felt. My guess is that, although their work at the city might be done, their days in politics are not over yet.