Why is this shaping up to be one of the worst municipal elections on record in Toronto? - Streets Of Toronto
Skip to content 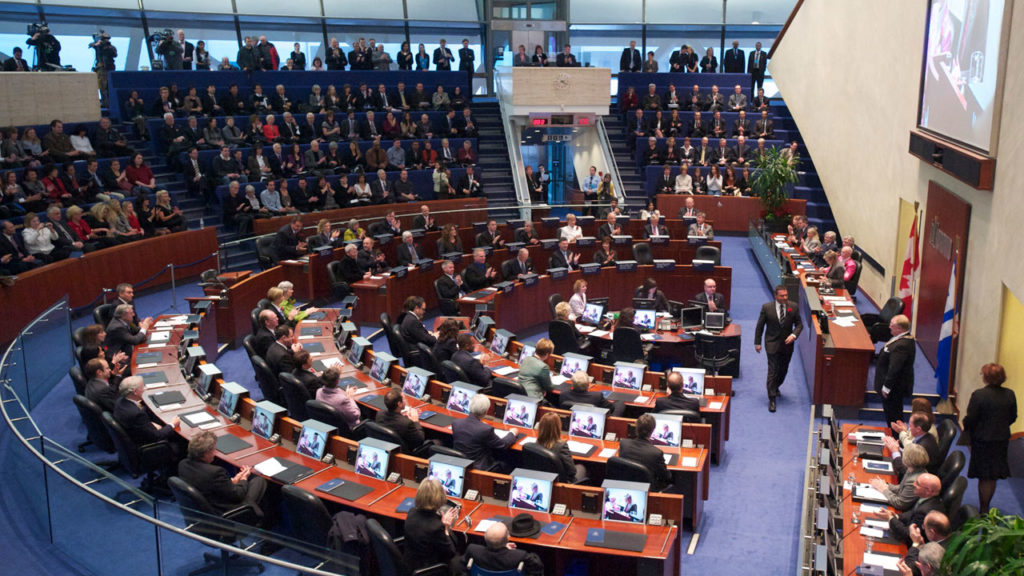 This month marks what could possibly be the most boring and poorly attended election in the city’s history. And I’d like to know why.

Let’s start with what we know. We know that many of the city’s most progressive and veteran councillors quit. The list is a long one and includes both deputy mayors, veterans and younger councillors on the rise. Three or four could have been legitimate mayoral candidates now or in the future in Ana Bailao, Michael Layton, Kristyn Wong-Tam and Joe Cressy.

Cressy, for one, led the city’s very successful vaccination program as the chair of the Toronto Board of Health, a very public-facing position that he handled brilliantly. He was city councillor for a massive, well- populated downtown riding and a leading voice for progressive politics in the city.

His loss is huge. Even in this election, I believe he would have given Mayor John Tory some serious competition.

So why did they all leave?

The pandemic certainly took its toll on all of us, and that could be the reason. Or, it could be that city hall isn’t what it once was. Premier Doug Ford is using the city as his own little fiefdom, and our mayor is not standing in his way or pushing a city-building agenda.

Now, we count our pennies and police our parks.

The only things the municipal and provincial governments seem to want to build are condos and roads.

We also have a mayor who is endorsing his way to his own city council in a move that many see as anti-democratic. Let local candidates pitch their plans to residents without interference. God forbid someone pushes back against the great bland wave at city hall. What’s happening is not right.

With the leadership in place at city hall and Queen’s Park micro-managing their way toward a dull status quo, who would want the gig?

What would the political legacy of these councillors be? Even more movie nights in the park? That’s not enough for people that actually have a vision and want to use politics as a way to make the city and its residents better.

It starts at the top. If any company had more than 25 per cent of its staff quit, including its most important managers, who should be blamed? It’s a short list of one.