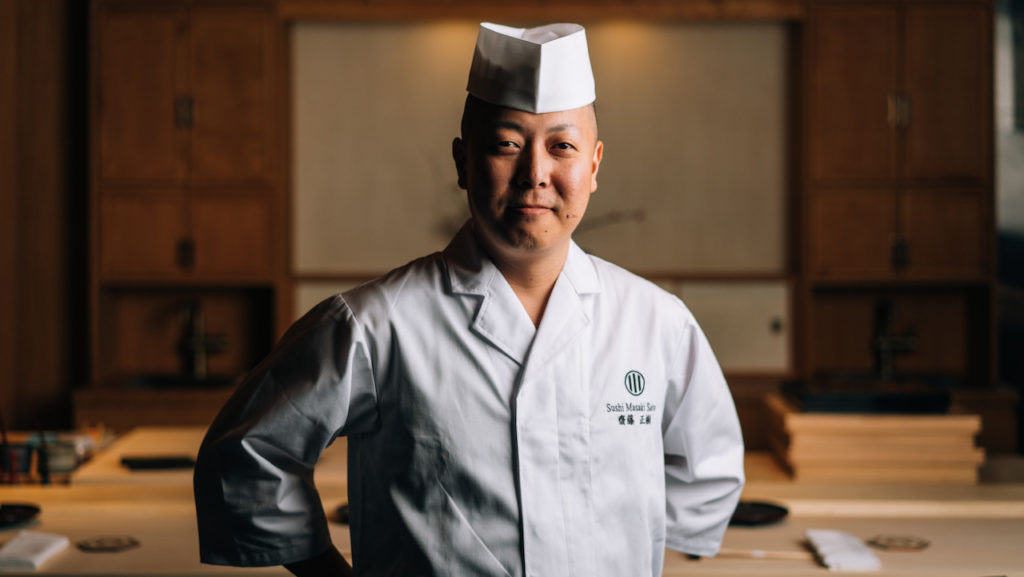 Although inflation has caused the cost of dining out to soar, there are many standout restaurants in the city with quality food at reasonable prices. And when it comes to restaurant recommendations, who better to trust than a chef — and a Michelin chef to boot!

Illustrious chef Masaki Saito — who was recently awarded not one but two Michelin stars for Sushi Masaki Saito, an eatery serving up edomae-style sushi people wait months to try — recently gave us the goods on his favourite affordable restaurant in Toronto where two can dine with wine for under $100. Read on to find out which spot he selected. 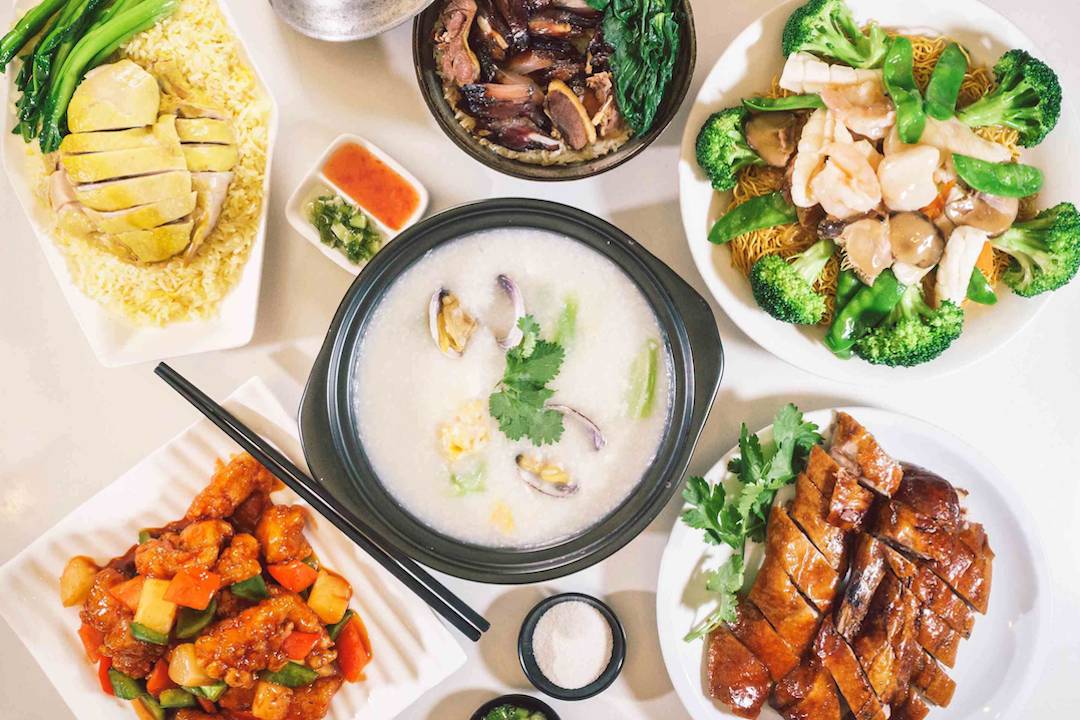 “For me, it’s hard to beat J&Y Chinese Cuisine,” he said. “I like Chinese food and this is as good as I’ve had in Toronto.” When asked if he thinks the North York restaurant should be recognized by the Guide, he said, “I don’t think I’d give it a Michelin star, but it is really, really good food.”

Located on a quiet stretch of Sheppard Avenue East and directly across from the Leslie subway station, J&Y Chinese Cuisine is a relatively new restaurant that opened in 2020 and is run by chef Jim Liao. The massive restaurant has seating for 300 guests and features a series of round tables decked out in white tablecloths. Alongside regional Chinese specialties, the establishment prides itself on its seafood dishes, evident from the large aquarium that occupies one of the walls and houses just some of the items on the menu. Some of the most noteworthy seafood dishes include deep-fried oysters, Vancouver crab, buttered whole lobster and various steamed fish. J&Y Chinese Cuisine also offers a series of affordable lunch specials and lunch combos that are all priced under $20. Larger parties or groups can share the grand lobster combo (five pounds), the duo lobster combo (three pounds) or the Vancouver crab combo. All three are served with a series of side dishes and soup. Chef specialties include the Peking duck, which is expertly sliced and plated in the shape of a rose, and the braised whole sea cucumber with shrimp roe. 1108 Sheppard Ave. E.