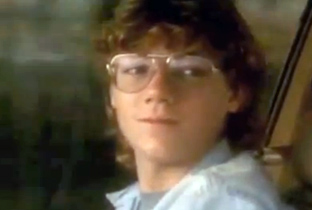 In an age where news is broadcast almost as fast as it happens, it seems impossible that any celebrity, no matter how passé, could die without any media attention. That’s exactly what happened to Neil Hope, who played Derek “Wheels” Wheeler on Degrassi: The Next Generation, Degrassi Junior High and The Kids of Degrassi Street.

Hope is said to have died on November 25, 2007, of natural causes. He was 35. The actor spent his years following Degrassi speaking out on teen alcoholism, a condition his character struggled with on the show.

Today, fans flooded Twitter with messages of mourning, confusion and shock that Hope’s death had been kept quiet for so long:

2-bit US actors who once had 2 lines on sitcom get quick obits, legit Cdn popcult stars are dead 5 yrs til we notice natpo.st/xdhQz0

Wheels from Degrassi died 5 years ago and we're just finding out now. Who knew privacy existed in the internet age? bit.ly/whZJtC

HOLY CRAP! Wheels from DEGRASSI has died – they're saying 5 years ago: http://bit.ly/z2LTso When was he in that NEXT GEN ep w/ Joey & Snake?