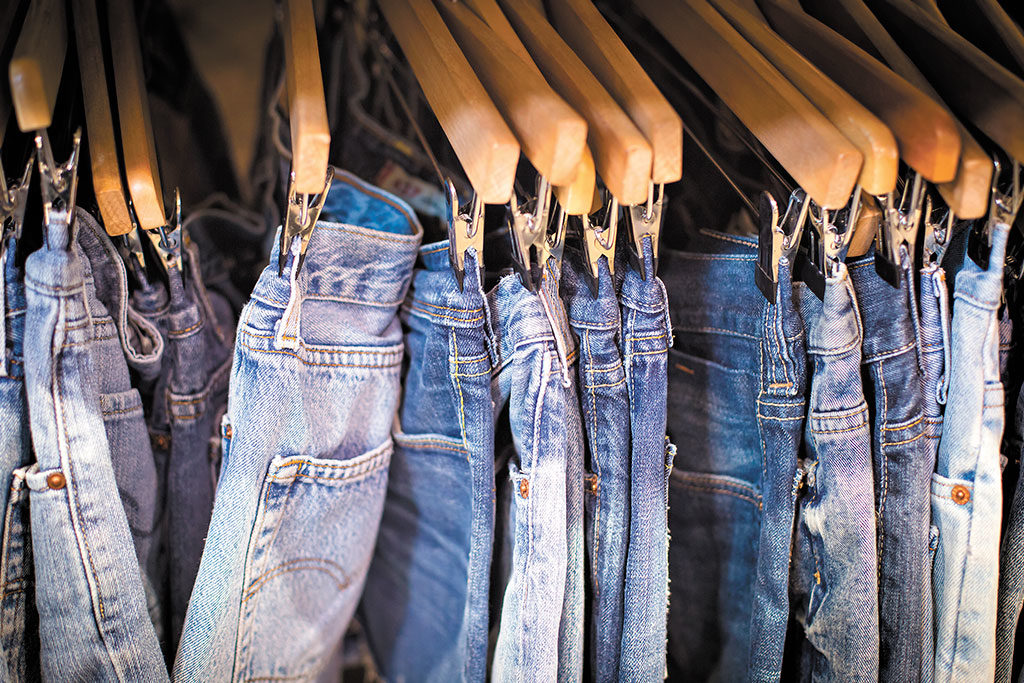 My parents married during the Great Depression. After the 1929 market collapse, people had to learn to make do, help each other out and live on meagre incomes. Those times were seared into my parents’ attitudes and values.

Although we were all born and raised in Canada, my family was seen as the enemy during the Second World War. Because of our Japanese ethnicity, the government confiscated our property and incarcerated us in camps deep in the Rockies. When the war ended, we were shipped to Ontario where my parents worked as farm labourers. Winters were cold, and I needed a coat, which they bought with their limited resources. I was in a growth spurt and quickly outgrew it, so they passed it on to my twin sister. Half a year later, she had outgrown it so our younger sister inherited it. For years, my parents boasted, “This coat was so well-made, it lasted through three children!”

Durability was a prized attribute of clothing and other products. What’s happened since? Would a child today happily wear a well-used hand-me-down? How many parents even think of passing clothing on that way?

War pulled the North American economy out of the doldrums, but as it was drawing to an end, politicians worried about how to transition a war economy to peacetime. The answer was delivered by the president’s economic advisers: Get Americans to worship at the altar of consumption, they advised, so they buy things, use them and buy more. It worked. Today, 70 per cent of the American economy is based on consumer goods.

In a time of environmental crisis, the most obscene word in our language is “disposable.”

To maximize consumption, businesses market products to all possible consumers including children and seniors.

Everything we consume comes from the Earth and goes back to it. Our home is the biosphere, the zone of air, water and land where all life exists. Many “resources” we exploit — air, water, soil, trees, fish — cleanse and replenish themselves. If we use them carefully, we can live in balance. But explosive growth in population, consumption and the economy result in overexploitation and destruction, undermining the planet’s life-support systems.

In a time of environmental crisis, the most obscene word in our language is “disposable.” Disposability implies that something we’ve finished using disappears. In the biosphere, nothing goes away or disappears. Everything ends up somewhere.

Clothing is something we wear to cover up and keep us warm in cold weather and cool in hot. But appealing to people’s thirst for novelty clothing epitomizes disposability. Few things flaunt disregard for the environment more than proudly wearing pre-ripped jeans costing hundreds of dollars. Those jeans are a tribute to the need to push unnecessary product onto easily manipulated consumers.

The planet is overrun with an insatiable predator, humankind. As we run out of places to dump our waste, cities are reducing the waste stream by banning disposables such as plastic dishware, cutlery and bags. This is a first step towards re-examining our unsustainable ways and rediscovering values of frugality and thoughtfulness about our place on Earth. Let’s start by teaching our children that “disposable” is a bad word.