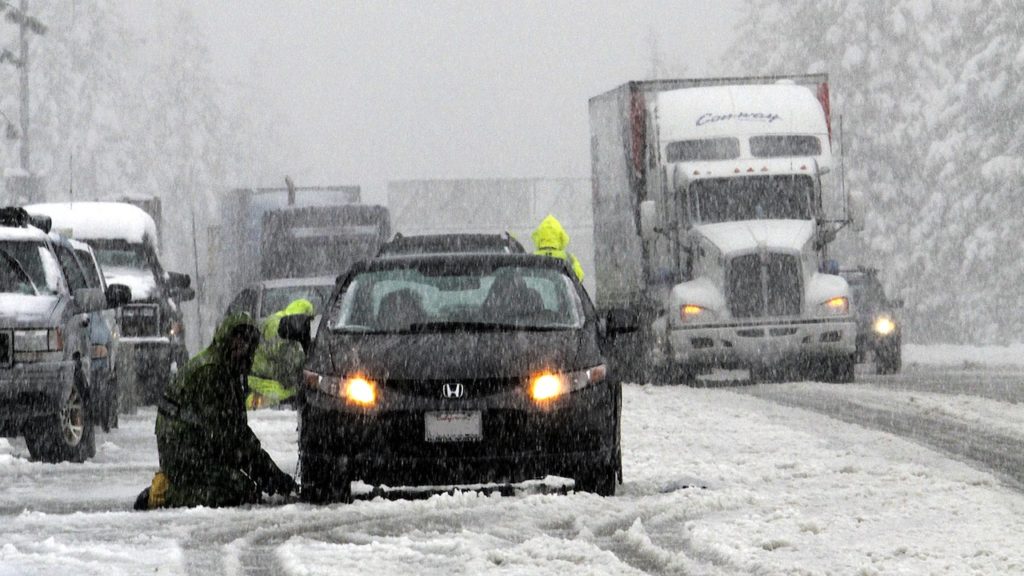 If you’ve been dreaming of a white Christmas, you just might be in luck: a “significant winter” storm appears to be heading to Toronto later in the week according to an advisory from Environment Canada.

According to the report, the storm is expect to hit just ahead of the holiday weekend with precipitation or snow beginning late Thursday evening before transitioning to rain early Friday morning. The advisory goes on to say that  plummeting temperatures on Friday may lead to a potential flash freeze and will be accompanied by a “strong to potentially damaging” wind along with snow that may be heavy at times

Blizzard conditions are possible late Friday into the weekend for areas downwind of Lake Huron and Georgian Bay. Power outages are a possibility and temperatures this weekend are going to be the coldest of the season to date. A high of -5 C is currently forecast for Christmas Day in the city.