What if we let Canadian children vote? - Streets Of Toronto
Skip to content 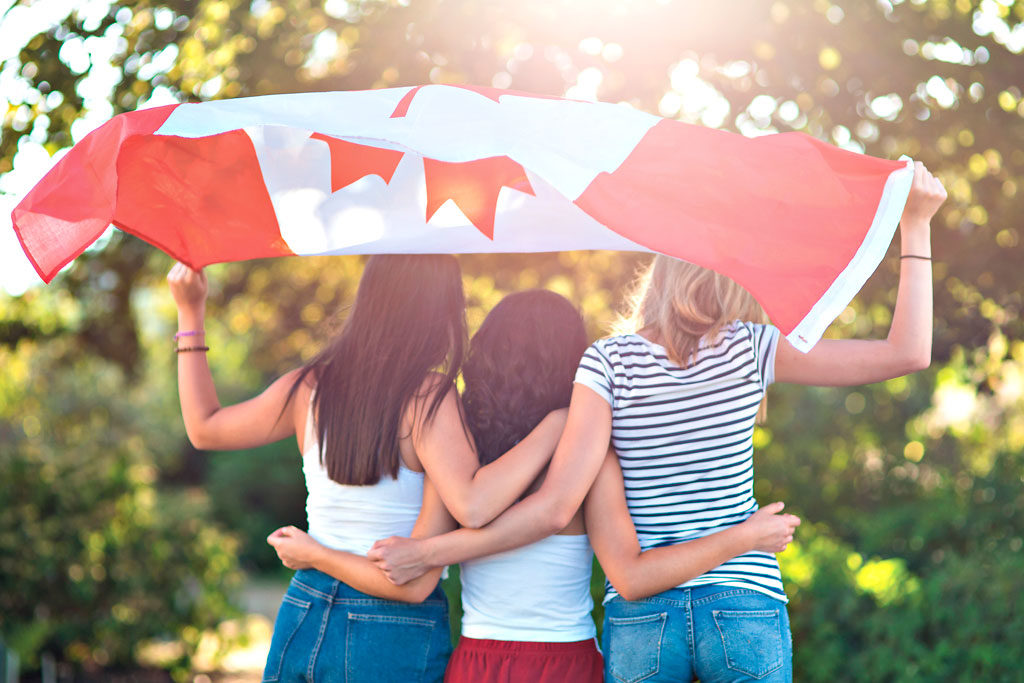 Young people have been speaking out for their rights. Many are wise beyond their years. Without the blinkers of ideology, workaday priorities and ingrained values, they can see clearly what’s happening. They’ve had to step up for their own futures because too few of their elders are willing to accept that rampant consumerism has been an illusory quest for happiness at the expense of the planet’s life-support systems.

“We have learned that if we don’t start acting for our future, nobody else will make the first move,” a Guardian article signed by 46 young people, including 16-year-old Swedish student Greta Thunberg, says.

Kids understand that their well-being, safety and lives depend on a healthy planet, with clean air, good water, nutritious food and a stable climate. And many are skilled at distinguishing truth from lies.

But while tens of thousands are marching in streets worldwide — for the #FridaysForFuture youth climate strikes that Thunberg started and more — they don’t see much evidence that adults with the power to make change are listening.

“We’re feeling the burden of it, so it makes sense that I would care the most,” 15-year-old Lily Gardner of Lexington, Kentucky, told the Guardian. “But I think it’s really difficult to get politicians and legislators to take our voices seriously, especially because they believe that we do not have any voting power.”

What if we gave them that power?

A cheeky movement to lower Canada’s voting age from 18 to eight might sound … out there. But I’m not seeing much evidence that adults are any better at making political decisions than young people.

So many grown-ups are electing politicians who don’t even accept climate science, let alone the need to treat climate disruption as an emergency. Many governments and politicians around the world seem more beholden to the fading fossil fuel industry than the people they’re supposed to represent.

“Politicians have known about climate change for decades,” Thunberg and her fellow youth wrote. “They have willingly handed over their responsibility for our future to profiteers whose search for quick cash threatens our very existence.”

This is not hyperbole. Every reputable scientist in every climate-related discipline, from oceanography to atmospheric physics, is saying we have little time — not much more than a decade, if that — to turn things around, to keep from pumping so many greenhouse gases into the atmosphere that they can’t be re-absorbed or broken down before Earth heats beyond its ability to support human life.

Every legitimate scientific academy and institution in the world agrees.

The Intergovernmental Panel on Climate Change has worked with scientists and researchers worldwide to regularly compile and summarize the research and evidence to share with government leaders and policy-makers.

There’s no shortage of solutions. Many are being deployed, and new ones are being developed all the time, but not quickly enough. The only thing holding us back is lack of political will.

Yet many grown-ups are willing to risk that all these scientists and their research are wrong — even though we’d still end up with cleaner air, water and soil and healthier people if we took their advice and it turned out they somehow missed something. Those who are gambling away our youth’s future often support politicians who are likewise willing to bet against impossible odds.

Young people may not always make the best or most informed decisions, but given that their futures are at stake and they understand that change is possible and necessary, I can’t imagine they would make worse decisions than their elders.

As adults, we must do all we can to support our youngers.

The Friday youth walkouts expanded to a Global Climate Strike on Sept. 20. This kicked off a week of activities that people of all ages were invited to join, culminating in another strike on Sept. 27.

We should encourage our kids and grandkids to take part in these activities and get out there ourselves. Let the children speak, and listen to them.

We should also make sure to take our election responsibilities seriously, asking candidates about their climate plans and voting for those who are committed to a cleaner, safer, brighter tomorrow.

Should we let the kids vote? As the 18to8 campaign says: “Let the future decide the future.”