Want to buy your first home in Toronto? It'll help to have parents with $130k to spare - Streets Of Toronto
Skip to content 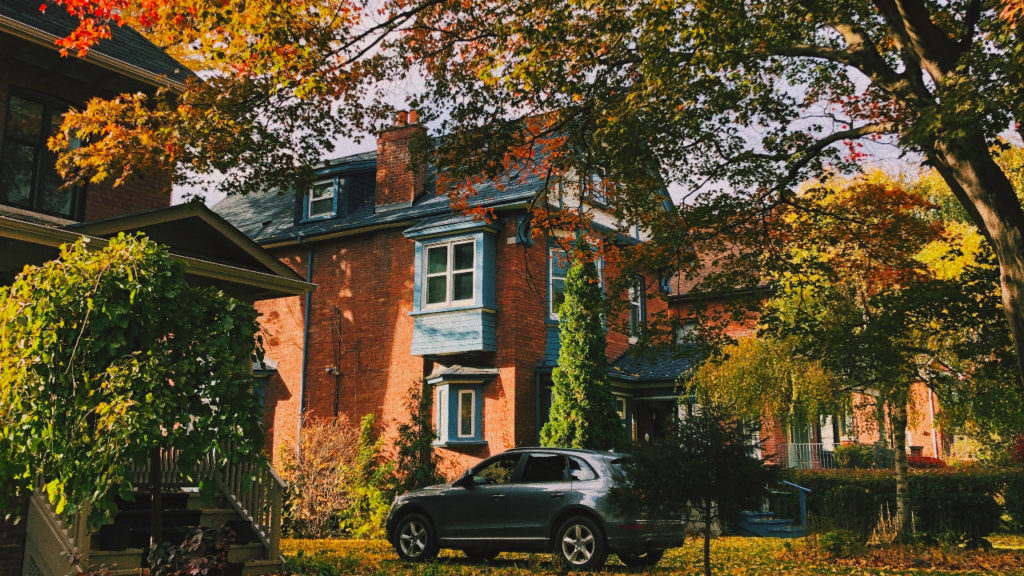 The number of homebuyers being helped by their parents financially has more than doubled in the last five years in Toronto, according to data from CIBC.

In addition, about 10 per cent of “mover uppers,” those buying subsequent property after their first purchase, have also been helped by their parents. That is compared to 7.5 per cent in 2015.

This is according to CIBC’s deputy chief economist, Benjamin Tal, who has compiled a report on the data from CIBC’s portfolios.

“This is becoming a significant force,” Tal said. “It’s not on the margin.”

For about two-thirds of homebuyers who receive a gift, it covers essentially the whole down payment, whereas one-third also contribute their own money.

“Gifting” a down payment refers to a specific kind of transaction to work around lending protocol that would otherwise restrict a prospective homebuyer from being eligible for a mortgage. Gifted funds usually need to come from an immediate family member, and the funds can’t be a loan – a donor will have to sign a letter stating the down payment is a gift and will not have to be repaid. A lender wouldn’t be willing to approve a mortgage for someone who also owes an eventual massive debt to a family member.

Tal said that gift giving to homebuyers has increased because they “simply cannot afford it, they cannot get into the market.”

The average price for all home types in September 2021 was over $1.1 million, according to the Toronto Regional Real Estate Board — up 18.3 per cent from last year.

The second reason for the gifting is that parents are sitting on a “mountain of cash” due to spending less during the pandemic in 2020, according to Tal, but he noted that about 10 per cent of them are using credit to finance the gift.

Tal said the amount of gift giving is large enough that it likely has an impact on real estate prices, as it keeps demand high while supply is still low in the market.

Tal also said that this gift giving is increasing inequality and the wealth gap, as those who receive a gift have an advantage over those who don’t. Essentially, the rich keep getting richer.

Mortgage broker Darin Bauer of Mortgage Architects is not surprised at the increase in gift giving, saying that he has watched it over the last decade and it has “only gotten bigger.”

“It’s just snowballed over the years,” he said. “The parents want their kids to get property.”

Bauer explained that many parents have built a lot of equity over the years as the real estate market has gotten hot, making them more willing to gift down payments to their children.

According to government requirements, down payments must be a minimum of 20 per cent of the property value if it is over $1 million.