Made in Toronto: The vinyl revival continues with Precision Pressing - Streets Of Toronto
Skip to content 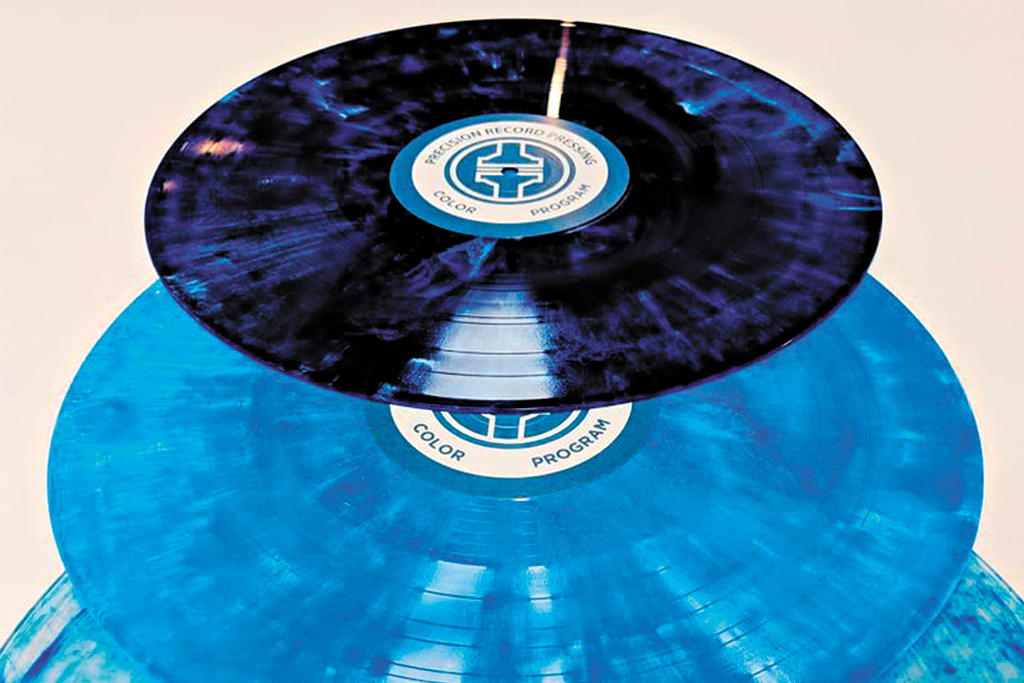 Vinyl purists know that a perfectly pressed record is a thing of beauty. Precision Pressing is one of the largest vinyl pressing plants in North America, and the records Precision presses are known for being top-quality.

In 2017, Precision Pressing made 50,000 units per month, but lately, that number has grown to more than 500,000 per month with plans to increase production by 40% shortly. Precision has worked with many major labels and worldwide musicians from The Tragically Hip to Taylor Swift.

Precision was founded by Gerry McGhee, former lead vocalist of Canadian rock band Brighton Rock. McGhee passed away on August 25, 2020. McGhee was also the former president of Isotope Records and had the idea to open a pressing plant more than three years before Precision’s 2016 start date.

Red tape and construction hangups caused a delay in getting Precision off the ground, but McGhee made it happen in 2016 through a partnership with GZ Media, Isotope and a 40-person team. While other pressing plants in Canada closed or were short-lived, Precision made it through the ups and downs and is now a giant in the pressing industry. Vinyl sales have been increasing due to the current pandemic, with more people at home to listen to music and discover the sound quality of a good vinyl pressing. Worldwide, vinyl albums have something of a cult following, and presses from specific plants are highly sought after.

It takes about eight weeks for Precision to turn around an order of pressed and packed records. This fast pace is possible because all of the records the company presses are cut, plated, pressed, printed and packaged in-house.

Precision’s pressing plant is located in Burlington, Ontario, but its main headquarters and client center department is located on Wade Avenue in Toronto. If you’ve recently recorded a record and need to order some vinyl, Precision is a homegrown pressing company worth contacting.

To see more of our Made in Toronto series, click here.