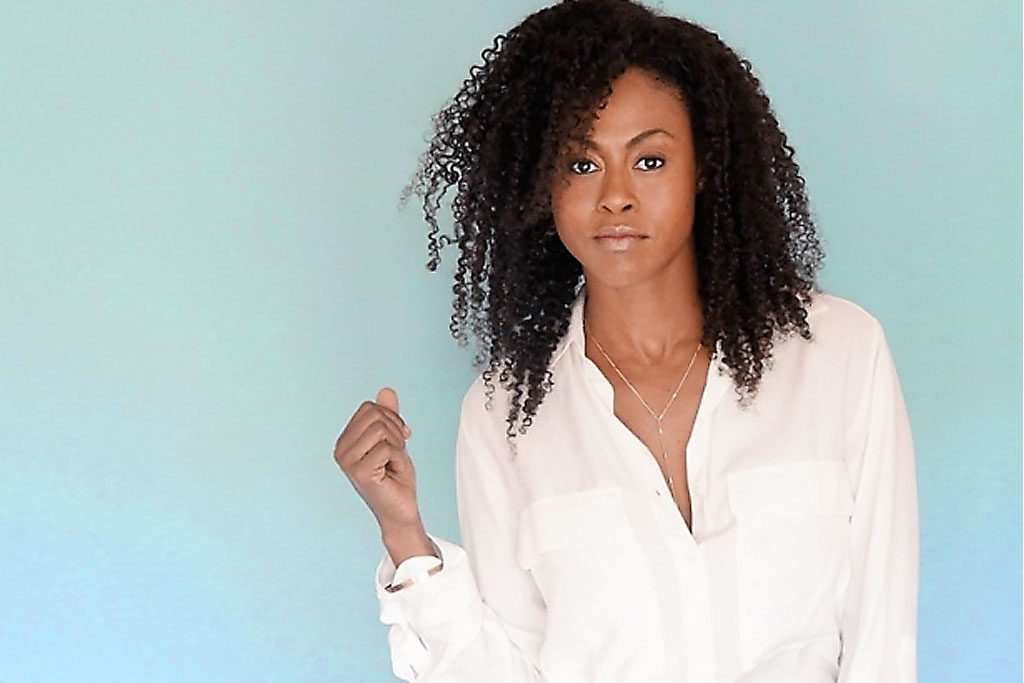 When she signed on to the leading role in CBC’s new drama Diggstown, Vinessa Antoine knew that she’d be breaking down barriers and exposing a new side of Canada. She had no idea that just her presence as a person of colour leading a dramatic series would be a Canadian first.

“It’s great. It is, absolutely I would say, long overdue but great we are now making some changes,” says the Scarborough native.

“It is nice to see people like me represented on TV. It was a big moment for me to realize that I would be the first.”

Diggstown is a legal drama in which Antoine plays Marcia Diggs, a corporate lawyer who changes career aspirations after a beloved aunt’s suspicious suicide. Alongside a crack team of do-gooders, she ends up fighting for a diverse crowd of margin dwellers in and around Halifax, N.S.

“The show delves into this very interesting, diverse world,” says Antoine. “I was under the assumption that maybe Toronto had the largest black community.”

With her new role, Antoine also got the opportunity to return to the sport of surfing, which she took up after moving to California.

“I started surfing years ago, and then I put it away because it’s just, quite honestly, too difficult,” she says. “But also I felt like I didn’t see people like me out in the ocean, to be honest. It’s just a true fact to this day, and I got a little discouraged.”

Since her character also has a love of the ocean and the swells, she’s back in the water.

“It’s nice to be able to go back to the ocean now,” she says. “The ocean is a beautiful gift available and free to anyone who wants it.”

Although it sounds like an easy decision to sign on to such a groundbreaking show, Antoine was sitting pretty in La-La Land starring in fabled soap opera General Hospital for the past four and a half years.

When she announced that she was leaving the show, it did not go over well with the soap-loving faithful.

“To this day, they are very vocal,” she says. “There is nothing like a soap opera fan for sure. They are diehard loyal fans and insanely supportive. Most comments were like that’s great and everything, but when are you coming back to General Hospital?”

Antoine grew up in Scarborough, a performer from a young age, and got into dance during high school, moving herself to New York City to join the Alvin Ailey American Dance Theater. But before long, her love of acting took over, and she made the decision to head to Los Angeles to pursue her dream.

Although she still lives in and loves California, the opportunity to work back north of the border has her thinking.

“It is something I have to really think about,” she explains.

“I love being home. I love being in Canada. But my kids are rooted there [in L.A.]. Hopefully I’ll be spending more time here.”