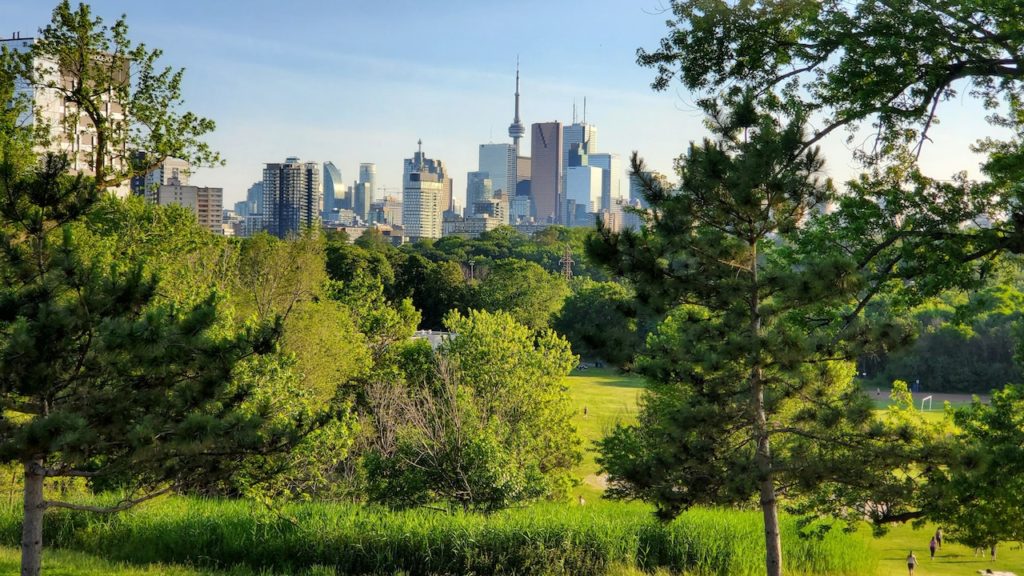 Detached home prices are dropping throughout the vast majority of GTA communities as the region’s housing market faces possibly its hardest correction in 50 years — but a handful of wealthy midtown Toronto neighbourhoods are bucking the trend, says a new report.

The 2022 Hot Pocket Communities Report by RE/MAX Canada gives a hyper-local snapshot of how Greater Toronto Area house prices and sales have evolved between the first and second quarters of this year, a six-month period during which climbing interest rates have upended the real estate sector.

In the report, the Canadian real estate franchiser drills down into data for 60 GTA communities, finding that house prices were only up quarter-over-quarter in nine of them, all of which were within Toronto proper. (RE/MAX used Toronto Regional Real Estate Board MLS Districts to distinguish between communities.)

Price appreciation was strongest in TRREB’s C10 district, which encompasses the area surrounding Mount Pleasant Road from just north of Lawrence to the cemetery to the south. The average selling price for a detached home in C10 for the second quarter was $2,650,712, up a roaring 13.1 per cent from the previous quarter.

A couple of factors are driving prices higher around Mount Pleasant, says Christopher Alexander, President of RE/MAX Canada. “That’s a transitioning neighbourhood from older established wealth — older residents — and then you’re getting some younger families moving in,” he tells Post City. Interest rate hikes are also less likely to impact prices in wealthier enclaves as the buyers typically have deeper pockets.

Just 22 homes changed hands in the Mount Pleasant area from the beginning of April to the end of June, down 26.7 per cent from the year’s first three months. “Not a lot of people can afford those homes, but also people have gained a tremendous amount of equity over the last five years,” Alexander adds.

According to the report, the only other district in the entire GTA to see double-digit home price appreciation was C11 — including Leaside, Flemingdon Park, and Thorncliffe Park — where houses sold for an average of $3,126,571, a quarterly increase of 12.7 per cent.

Over the same timeframe, sales exploded by 119 per cent, with 46 detached homes changing hands in the second quarter. “If you can’t afford to go to Rosedale or Moore Park, most people are going there [to Leaside],” explains Alexander of the rise in sales. (Prices were roughly flat in Rosedale-Moore Park (C09) at an average of $4,142,796, while sales doubled quarter-over-quarter to 30.)

Leaside, with its central location combined with larger homes on big lots, still appeals to buyers, Alexander suggests: “If you want to be in the city with really close access to downtown but have a bit of a suburban-style home, that’s one of the few neighbourhoods that you can have those things.”

These numbers are in stark contrast to what’s playing out in much of the rest of the city and especially the suburbs outside it, with prices down roughly 10 to 15 per cent in Dufferin County and the regions of Durham, Halton, Peel, and York. (Only pockets of Durham experienced higher sales levels this quarter.)

However, when looking at the current correction, RE/MAX’s Alexander suggests it’s important to note that it comes on the heels of a “record-smashing” year for GTA home sales and prices. “The numbers [this year] look so aggressively worse” in comparison, he says.

Looking forward to the fall, when Toronto real estate typically heats up and home prices rise, Alexander anticipates the market to normalize, with end-of-year sales falling in the range of 80,000-95,000, typical for most years but well shy of 2021’s all-time high of 121,712.

Of course, that depends on whether policymakers continue aggressively hiking interest rates. “The Bank of Canada really holds the key in all of this, and the market hasn’t really had the chance to catch its breath because people don’t really like making big decisions when there’s uncertainty with rising interest rates,” Alexander says. “If there’s another aggressive increase, you’ll probably see more softening.”