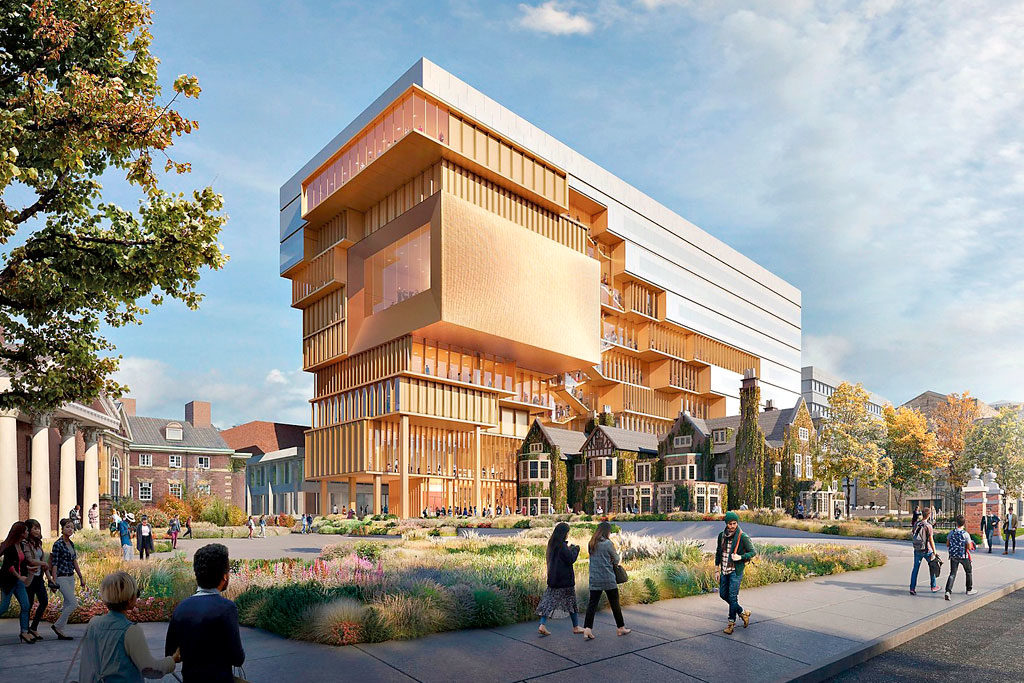 The University of Toronto, recently named the top school in Canada and 20th best in the world, revealed a proposed new building for 90 Queen’s Park Cres., currently the site of the historic McLaughlin Planetarium, fondly remembered for its Laser Floyd rock shows.

The nine-storey building will be designed by world-renowned architects Diller Scofidio + Renfro, the firm behind New York City’s High Line Park and the Institute of Contemporary Art in Boston. The new building will be home to the U of T’s School of Cities as well as other academic units, in addition to public spaces. Formerly part of the Royal Ontario Museum, the planetarium, which officially opened in 1968, was closed in 1995 and sold to the university in 2009.