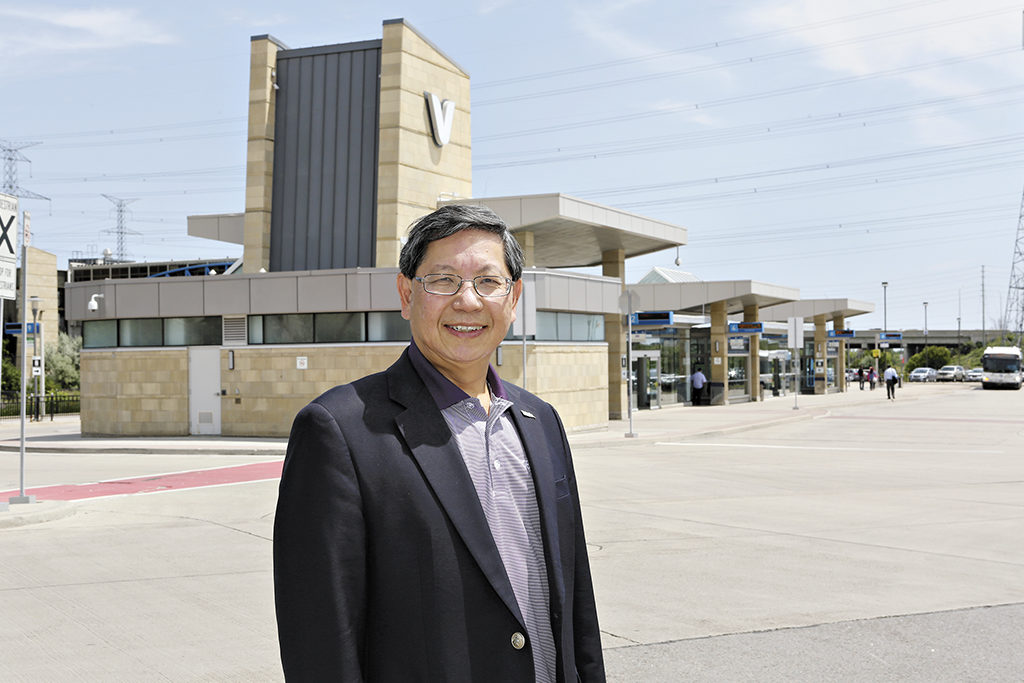 Planners of a new mega-centre in Richmond Hill are calling on the community to give their say on how the development should pan out.

The first community consultation for the Richmond Hill Centre was scheduled to take place in late June at Langstaff Community Centre.

Planning for the Richmond Hill Centre began nine years ago, according to Ward 6 councillor Godwin Chan. Chan’s jurisdiction includes where the over-one-million-square-metre centre is planned to be, north of Highway 7, east of Yonge Street to Highway 404 and bordered by High Tech Road in the north.

The area was designated as an “urban growth centre” by the province around a decade ago, meaning it has a high potential for growth. It is in the same league as the Markham Centre and the Vaughan Metropolitan Centre, which were also designated urban growth areas, according to Chan.

The plan includes a balance of commercial and residential buildings that could accommodate up to 15,800 people and create 15,700 jobs.

The centre is also planned to link up with the Yonge subway line extension from Finch Avenue to Richmond Hill.

“It is a transit-oriented development,” Chan said, mentioning that the GO train, VIVA rapid bus transit, regular York Region transit buses and Highway 407 buses will also be incorporated into the complex, making it a “multi-modal transportation hub.”

“Some of us have called it the future Union Station of the north,” Chan said, referencing downtown Toronto’s travel hub.

The consultation was an opportunity for the public to see the plans and give their input for the first time.

Chan said after that input is ingested, another consultation will occur in the fall, as early as September. Then around February next year a more substantial and final plan will be presented to the public and Richmond Hill Town Council.

Daniel Olding, a senior manager for the Richmond Hill Centre project, said that recent subway announcements, such as Ontario Premier Ford announcing $28.5 billion for transit in April, have shown the necessity to create a framework for the centre.

Olding expects construction to take place along with subway construction, which he says has been projected to take seven to eight years. Chan predicts a longer timeline, saying centre construction might not start for at least another 10 years, after the subway is built.

“The speed at which the subway is advancing is really key behind us having a framework to guide development and integrate public transit in the city and the area,” he said. “The [two] plans are moving forward in parallel, so they can inform each other and work together.”