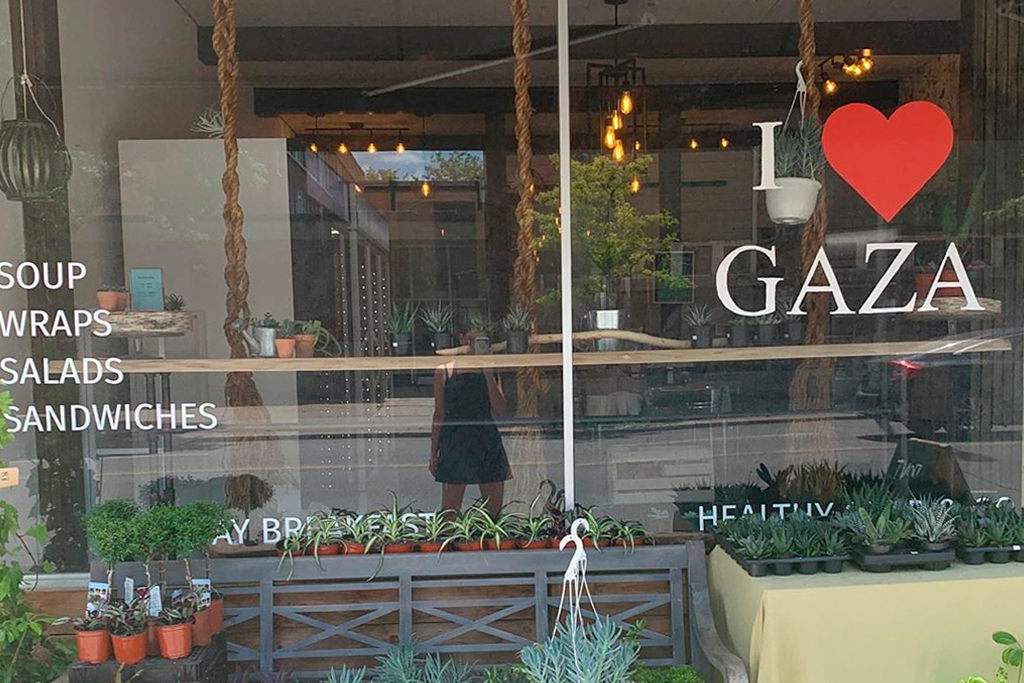 Uber Eats and Ritual have removed Bloordale eatery Foodbenders from their platforms after the restaurant used what many considered anti-Zionist tropes.

Owner Kimberly Hawkins received letters from Uber Eats and Ritual on Monday, indicating that their agreements were terminated effective immediately.

The eatery received criticism for hashtagging #zionistsnotwelcome on Instagram, and profiling Leila Khaled on social media — a woman who hijacked two planes in 1969–1970, and a member of the Popular Front for the Liberation of Palestine — a designated terrorist entity in Canada and the U.S.

On Sunday, B’nai Brith Canada, the Canadian section of B’nai Brith — the oldest Jewish service organization in the world — called on community members to take action against the eatery for posting “pro-terrorist content on social media.”

“The sentiments expressed by Foodbenders and its owner are hateful and deplorable, and have no place in the Canadian food industry,” said Michael Mostyn, chief executive officer of B’nai Brith Canada, in a statement. “Together, acting within the boundaries of the law, we can ensure that there are real consequences for this behaviour.”

B’nai Brith Canada is calling on community members to take action against a #Toronto establishment that has used antisemitic tropes and posted pro-terrorist content on social media.
https://t.co/1D1C55l3Bi

The removal from Uber Eats and Ritual is just the latest in a stream of backlash the eatery has received. On Monday, Ontario Premier Doug Ford condemned the language and actions used as “disgusting,” noting that it would not be tolerated in Ontario.

“Our government stands with the Jewish community in condemning this kind of behaviour here at home, and across the globe,” Ford tweeted.

Language and actions like this are disgusting and will not be tolerated here in Ontario. Our government stands with the Jewish community in condemning this kind of behaviour here at home, and across the globe. https://t.co/lPhZ4BpoFh

A Doordash spokesman confirmed with the Toronto Sun on Tuesday that they have also decided to remove the eatery from their platform for failure to follow community guidelines. Ambrosia Natural Foods is also reportedly discontinuing Foodbenders products at all three of their locations.

Hawkins said in an Instagram post that she loves Jewish people, and they are welcome in her store, but doesn’t believe that “criticism of the Zionist political ideology” amounts to criticism of Jewish people. She has since temporarily turned off comments on her eatery’s Instagram page.

Controversy at the eatery started in June when the eatery wrote “F*ck the Police” on a sandwich board sign outside the restaurant in support of anti-racism protests. On Canada Day, the sign read: “Happy KKKanada Day” — Hawkins said in an Instagram post that she received more than 400 death threats since the original sign was posted.