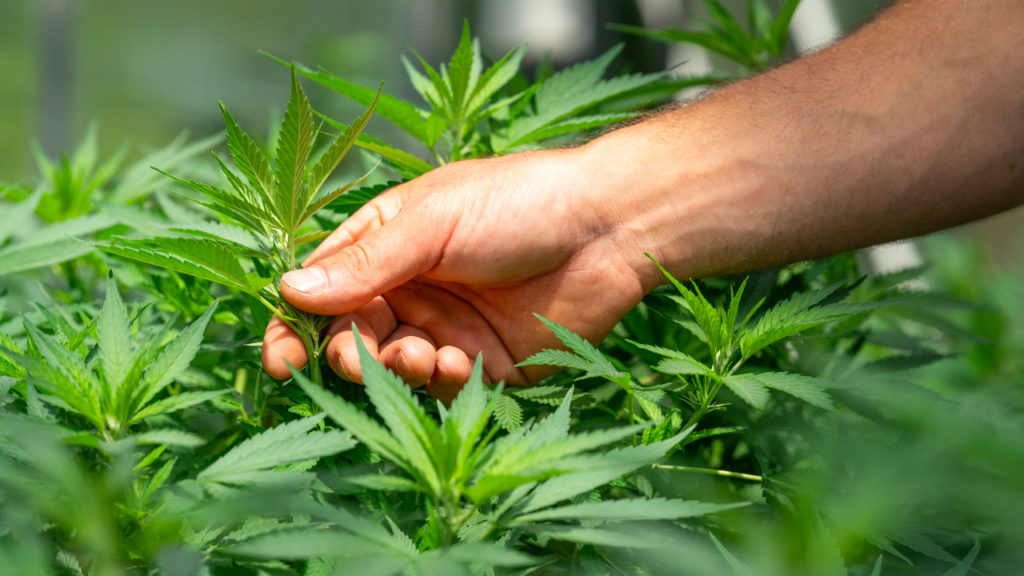 Two Canadian companies are providing a much-needed lifeline to a U.S.-based cannabis retailer in recent deals that would give Thornhill’s Serruya Private Equity and Toronto-based Tilray Inc. an eventual entrypoint into the U.S. cannabis market.

The U.S. is following in Canada’s footprint once again (and why shouldn’t it?) by moving along with steps to legalize and decriminalize cannabis at a federal level. As more and more states are passing legislation to legalize recreational marijuana use with growing support for federal legalization, Canadian companies are working their way into getting a share.

On Aug. 17, MedMen, an American cannabis retailer with 25 retail locations across the country, announced that Serruya Private Equity is leading investors in purchasing US$100 million of units at a price of US$0.24 per unit. This investment will allow MedMen to expand its operations in key markets across the country after a tricky few years in which the company’s market value dropped under US$200 million.

Serruya Private Equity is a global private equity firm based in Markham. This firm is most notably behind the Yogen Früz chain which the Serruya family first opened in Thornhill in 1986 before the company expanded across almost 50 countries globally.

A few years back, Serruya  purchased Thornhill’s Promenade Shopping Centre alongside Liberty Development Corporation. The mall features 150 stores and is the location of the Serruya brothers’ original Yogen Früz. Serruya’s other global investments include Pinkberry, with 280 stores in 22 countries, and Swensens, with over 480 outlets worldwide.

As part of the deal, MedMen has appointed Michael Serruya, managing director of Serruya Private Equity, as its seventh member to its board of directors.

On the same day, MedMen announced that Canadian cannabis giant Tilray bought most of MedMen’s convertible debt. This purchase will eventually lead to a minority stake of 21 per cent in the company, dependant on federal legalization in the U.S.

However, hopes for legalization have stalled, after a federal legalization bill brought to the U.S. Senate in July didn’t pick up much steam. Cannabis stocks plunged 50 per cent from their highs in February 2021. But Canadian companies are still holding out hope, and getting their investments in early while they can in preparation for a head start in the American market.

Tilray is not the only Canadian cannabis company making moves to enter the U.S. market. Canopy Growth Corp. recently reworked a deal to buy U.S. peer Acreage Holdings once cannabis is federally legal in the country. Similarly, back in June, Toronto’s Cronos Group announced an investment in another leading U.S. cannabis company, PharmaCann.