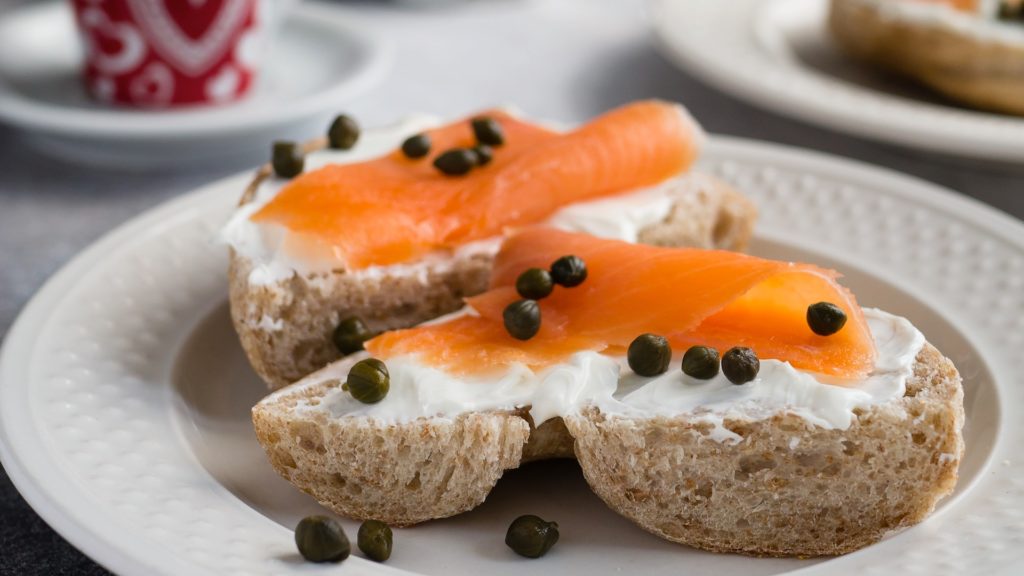 As any bagel connoisseur will know, a quality cream cheese can elevate your breakfast game. So when news broke that not one, but two brands of cream cheese previously available at Toronto grocery stores had been discontinued, people were understandably upset.

Popular dairy makers Liberté and Western Creamery have stopped production of their cream cheese, both long-time staples in households, bagel shops and delis around Toronto.

Founded in Montreal in 1936 by the Kaporovsky family, Liberté are the purveyors of kefir and Greek yogurt in unique flavours like plum, lychee and walnut. The company was acquired by General Mills in 2021.

“I was in shock. This cream cheese has been a mainstay on the tables of Jewish Montrealers for years,” wrote Kat Romanow, a Jewish food historian on The Nosher. “I couldn’t imagine it not being part of the bagel culture of the city.”


And if you’re still shaking your head in disbelief, a quick visit to the brand’s FAQ page should leave no doubts.

“It is with great sadness that we confirm we will no longer be able to continue making our Liberté cream cheese, which was meeting the high expectations of our consumers,” the company states. “Thank you for your continued interest in our products.”

Fans of the cream cheese were shocked by the news, taking to twitter to voice their frustration of the news.


“[S]omeone please tell me it’s not true that BOTH Liberté AND Western Creamery cream cheese have been discontinued,” wrote one user.

“When I lived in Ontario growing up, we would drive to Montreal to buy dozens and dozens of bagels from @StViateurBagel and liberté cream cheese before driving home. RIP Liberté, bagels won’t be the same without you,” wrote another.

You may still be able to grab the discontinued product from retailers before they’re wiped from shelves entirely, but according to the half a dozen stores we called in the city, this sadly might not be the case. The closest place that seems to still be stocking either product is food manufacturer Denninger’s, with locations in Hamilton, Burlington, Stoney Creek and Oakville. Western Creamery original and green onion cream cheese products are still available to be purchased on their website. Heatherlea Farm Shoppe in Caledon seems to still be stocking the original product as well, and offers delivery to Toronto.

Only time will tell if either brand will bring back their much-loved product, but until they do, you can always go the DIY route as one twitter user suggests.

“An option to Liberté cream cheese might be to make your own, because “those cheese cloth marks are so sexy…”