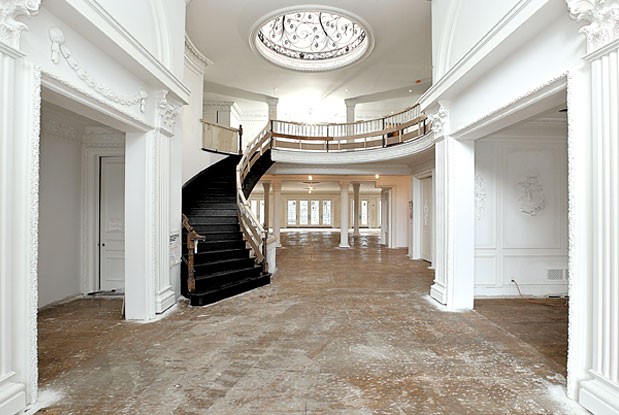 She thought there’d be a bidding war. And why not? That’s exactly what the real estate agent told her. “You’d better make this your best shot because there’s gonna be a lot of competition.”

So she did. After all, it was the perfect house — worth more than the asking price to her. But how much more? In the end, she bid almost a hundred thousand over the asking price, just to be safe. And in the end, hers was the only offer. No other offer materialized. Perhaps none ever existed.

No telling how many people have paid too much, or how much more money has been mortgaged, in scenarios similar to this. Bidding wars are ubiquitous in certain Toronto price ranges, and the temptation for professional misconduct has been huge.

Typically suitors for a property are told to “register” their bids, and to do so by a specified hour on the day of conflict. That “registration” is legally meaningless. Bidders are often given these instructions: “This is a hot property, and many people are desperate to secure it. We expect multiple bids; therefore, make the first offer your absolute best shot. There will not be a second chance. We need a certified cheque up front, and $100,000 would be appropriate.” Scary, right?

Of course, nobody sees all those breathless offers except the seller and the listing agent. In practice, there’s no verification they even exist. It’s a process open to manipulation and abuse, which should be illegal. And now it is. Kind of.

Already it’s illegal in Ontario for a realtor to consider any offer that is not in writing. But now it will also be against the law to say there are competing offers in place, or expected, when they’re not actually written and in the dude’s hands.

In the past, the Real Estate Act has required that all offers on a property be disclosed to all bidders — but without revealing the contents of them. Now agents who tell you, or even hint, that another offer is expected, can be fined and have their ticket pulled.

Not only that, but brokers must now keep copies of all offers in case a rejected bidder smells a rat. Additionally, if you made an offer and lost the deal, you can ask the regulator to verify how many bids the sellers actually received.

So, the new rules (Bill 55) are an improvement. But the best possible defence against being mortally wounded in a bidding war is to not join one.

You can make a bully offer if you feel feral, offering more than the asking price whenever you want and ignoring the realtor’s attempt to create an auction. Some homes are going to auction. Or, better, concentrate your house hunt on stale, unloved, bruised, neglected listings, which have been sitting on the market because they have too much hair on them.