Trust us: Marcus King will brighten up Toronto this week - Streets Of Toronto
Skip to content 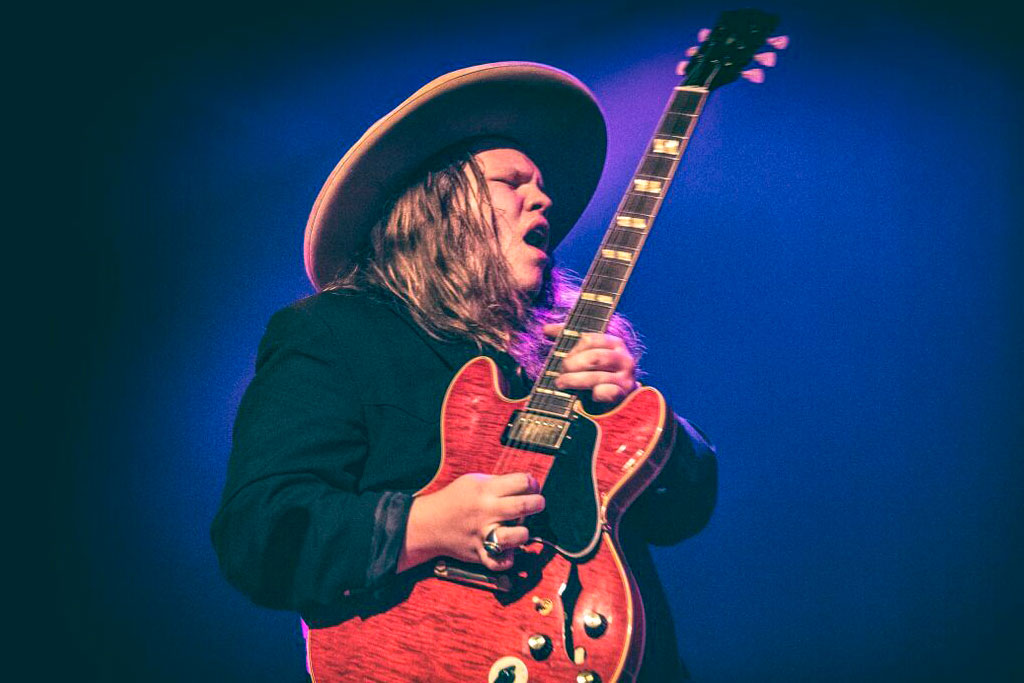 When Marcus King was eight years old, he started playing in his dad’s band. At age 11, he played on his first record. Now, with his first solo album on the way, the Nashville-based musician is hitting Toronto on Dec. 18 with one simple goal in mind.

“My whole goal is I don’t want people to have a piss break song,” he says. “I don’t want to have that during my show.”

King is about the music: he is a “leave it all on the stage” musician.

He’s got immense talent, and for his new album, he hooked up with fellow Nashvillian Dan Auerbach. Yes, the guy from the Black Keys, a solo artist and talented producer in his own right.

The two settled into Auerbach’s Easy Eye Sound studio alongside some legendary Nashville session musicians, including drummer Gene Chrisman and keyboard player Bobby Wood, who have worked on everything from Dusty Springfield’s “Son of a Preacher Man” to Elvis Presley’s ‘Suspicious Minds.”

Going solo was a big step for King, even though he’s released three albums as the Marcus King Band: any trepidations however were quickly extinguished once he was inside the studio.

And it didn’t take long.

The album, El Dorado, is scheduled for release next month. It demonstrates King’s remarkable versatility, from tender ballads to a full-on sonic assault.

It’s the type of range that comes from a lifetime in music. Lucky for King, who is just 23 years old, he started early. He comes from a long line of musicians, with family roots in Greenville, S.C., and he never had a notion to do anything other than play music.

When he was just a kid, he was raised on a wide-ranging and very eclectic musical diet.

His grandmother was a fan of Dean Martin. His grandfather Bill King, a country musician, offered up the classics such as George Jones and Willie Nelson.

From his father, blues musician Marvin King, came the sounds of Robert Johnson, the Allman Brothers and company.

But when he heard James Brown for the first time, everything changed.

“I’ll never forget the first time I heard James Brown’s ‘Cold Sweat.’ What an infectious groove and an infectious horn line, and his vocals on top of that were like warm maple syrup just dripping,” says King.

“I was so taken aback by it,” King explains.

“I started covering James Brown stuff with a couple of young dudes. We were about 12 or 13. I started passing them lyrics to sing, but their daddy was a pastor and wasn’t going to have any of that. I thought, I guess I’d better start singing ’em.”

When King was 15, he found a way to get into the iconic Orange Peel Club in Asheville, N.C.

He slipped a demo into the hands of Warren Haynes, the guitarist for the Allman Brothers. Eventually it worked, although with this much talent it was only a matter of time.

One thing is certain, King is sure to offer good vibes and powerful music when he drops into the Danforth Music Hall later this month.

“Expect a lot of new material, older material and just a whole lot of everything I have to give,” he says.

“And I’ll leave it all right there on the stage.”