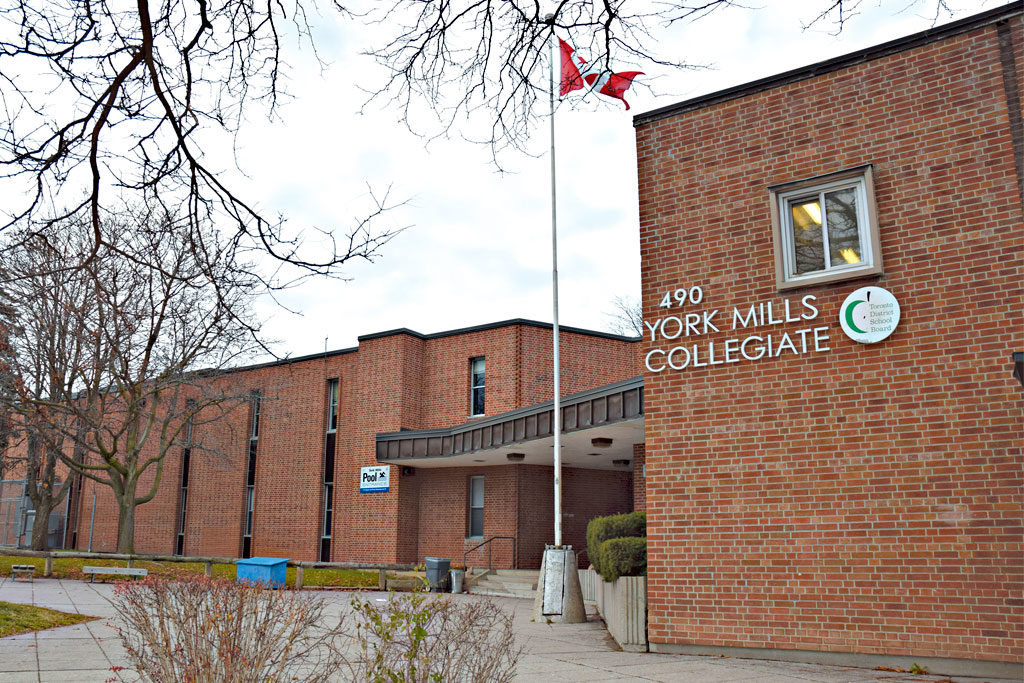 As more Toronto students return to the classroom in a staggered start to the school year, there are growing concerns over COVID-19 infections in GTA schools.

As of Wednesday, Sept. 16, there have been a total of 41 positive cases of COVID-19 in Ontario schools.

Elementary schools have a staggered start for students over the first three days of the school year (Sept. 15, 16, and 17). For most secondary schools, given the complexities of the staffing and timetable process, start dates are Sept. 15 and 17.

According to the TDSB, due to the large number of families who have selected virtual school (more than 72,000 students), they will require additional time to ensure a more consistent opening for all staff and students — these students will begin on Sept. 22, leaving some frustrated with the delayed start.

“As the numbers start to creep up, I guess we all start to worry more. I guess this is one of the reasons we saw a shift back to virtual. Maybe some parents were fearful and they want to wait and see where we are in a week or two and I get that,” TDSB Chair Alexander Brown said in a news conference on Tuesday. “As the numbers go up, this is where the province needs to step in and make sure that we can ensure that our schools remain safe.”

Due to increasing numbers and the necessary staffing and timetabling that are required, TDSB Virtual School will now start on Tuesday, September 22.

According to Ontario Education Minister Stephen Lecce, although the province has made significant gains that has enabled kids to get back to school, they have to find a way to continue to build momentum to flatten the curve.

Now more than ever, let’s remember that our kids depend on all of us to continue to work hard to #FlattenTheCurve. pic.twitter.com/AgvgKnqmSH

The rise in COVID-19 school cases comes as Ontario reports a spike in new novel coronavirus infections in the province. As of Sept. 16, there were a total of 45,383 confirmed cases of COVID-19 in Ontario reported to date. Compared to the previous day, this represents: