Toronto's top psychics make their predictions for 2023
Skip to content 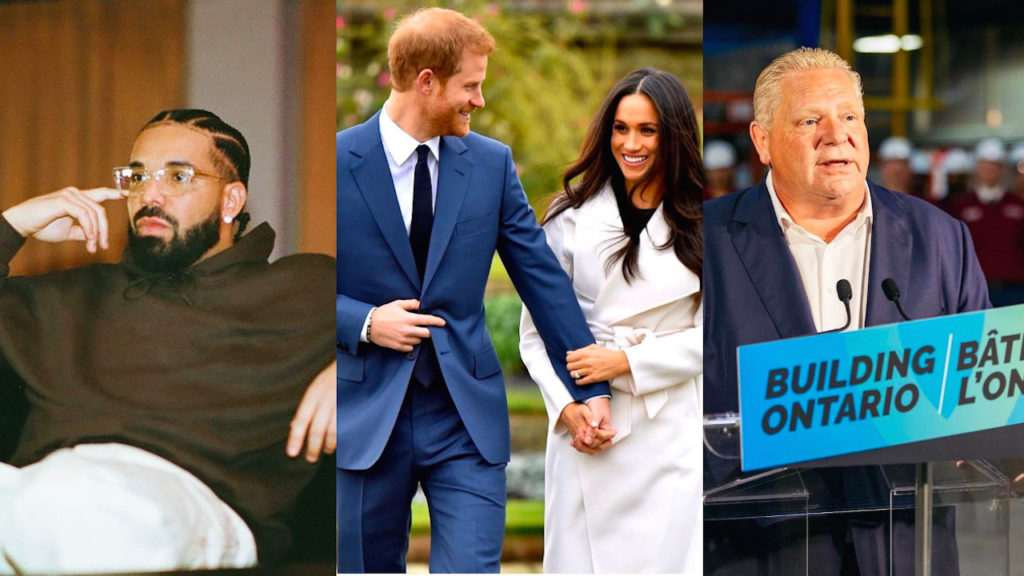 If there’s one prevailing word for 2023, it’s this: unpredictable. After years of unprecedented viruses, celebrity scandals, market changes and more, no one can guess what the new year will bring. No one but, perhaps, psychics. We consulted some of the top tarot card readers, psychics and astrologists in Toronto and beyond on some of the hot button issues of the upcoming year, from pop culture predictions to sports bets and political forecasts. 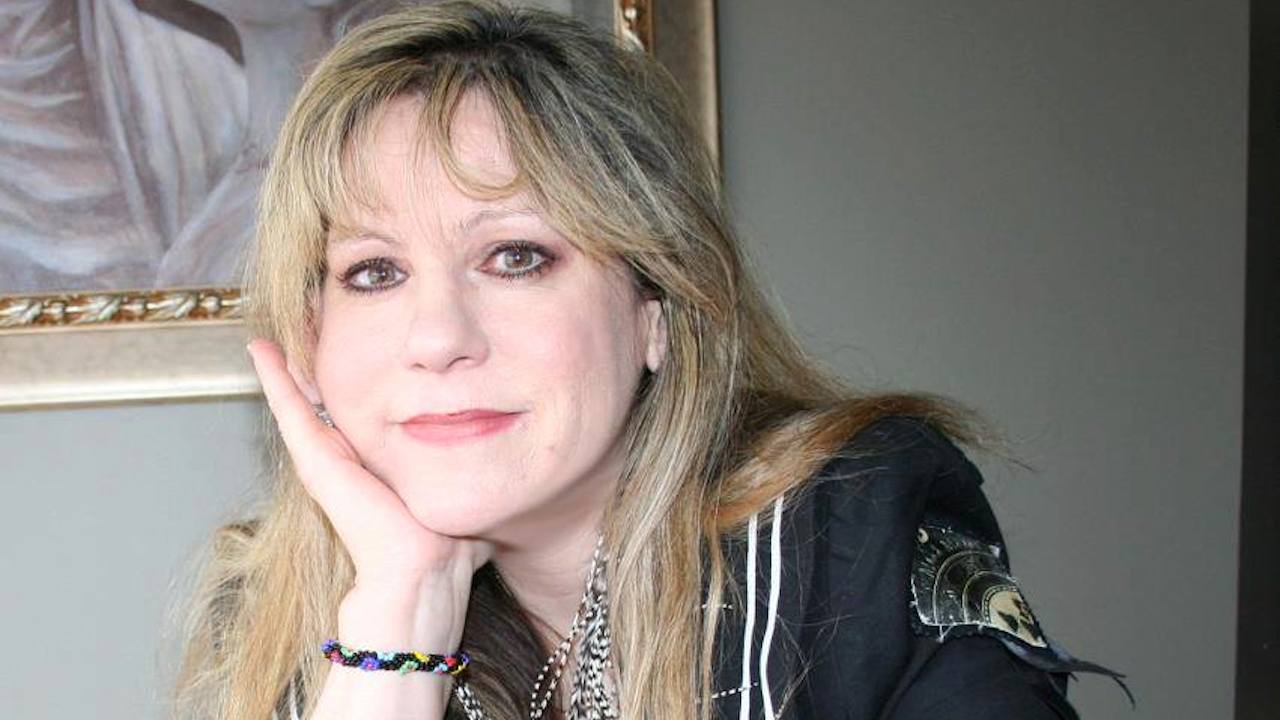 Who she is: A psychic consultant

How she got here: “I’m part of a line of 10 generations of readers in my family. I’ve been doing this since I was 12 years old, working part time in the summer with my family in the carnival business. I wrote the syndicated advice column ‘Ask Miki.’ I’ve done economic and real estate forecasts for the Globe and Mail and have been featured on various radio, television and print outlets in Canada and the U.S. over the last three decades.”

On Toronto sports teams: “I don’t think the Leafs are doing very well again. I’m sorry everyone. I see the Raptors coming very close once again to taking the trophy home. I feel a little more power coming into the Blue Jays this year, some new talent, and that may bring them into the finals.”

On Drake: “I think he’ll release a new album closer to the end of the year.”

On the interest rate: “I think it will stop at 7.2 per cent. It will go over 6 per cent for sure. I see the market corrections levelling off by the end of the summer.

On Taylor Swift: “She’ll release an album within the next year.”

On what she’s keeping her eye on in the new year: “I’m a little bit wary about Doug Ford wanting to run for prime minister. I think he might have future aspirations for it, but I don’t think he’s going to get it.” 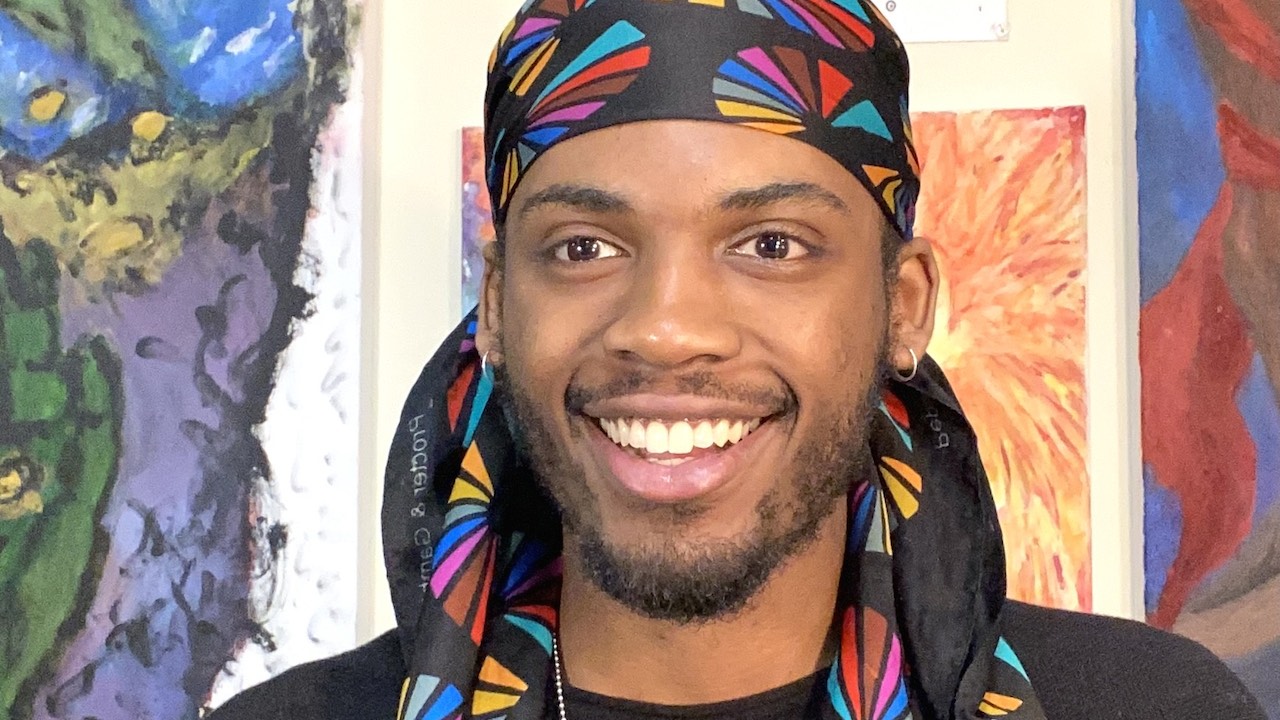 Who he is: A tarot reader who has gained some popularity on TikTok for his “Toronto man” tarot readings

How he got here: “My first oracle deck was a gift to me, and since receiving the first deck, I was trying to read the cards, and I started to hear spirits as well. I made my first TikTok video soon after, and people have been resonating with what I’ve been sharing.”

On politics: “I see a change in leadership — it looks like there will be more help from the NDP and more leadership coming through from that area in the next year.”

On entrepreneurship: “For those who are thinking about leading into entrepreneurship and are feeling inspiring to do that, now is your time. Follow what you love, because this is the year of opportunity. And for those who have been struggling with their small businesses, there is a balance that is coming, almost like the end of bad crops.”

On love: “What this year is about in terms of love is truly understanding and knowing yourself so that you can open up with other people.” 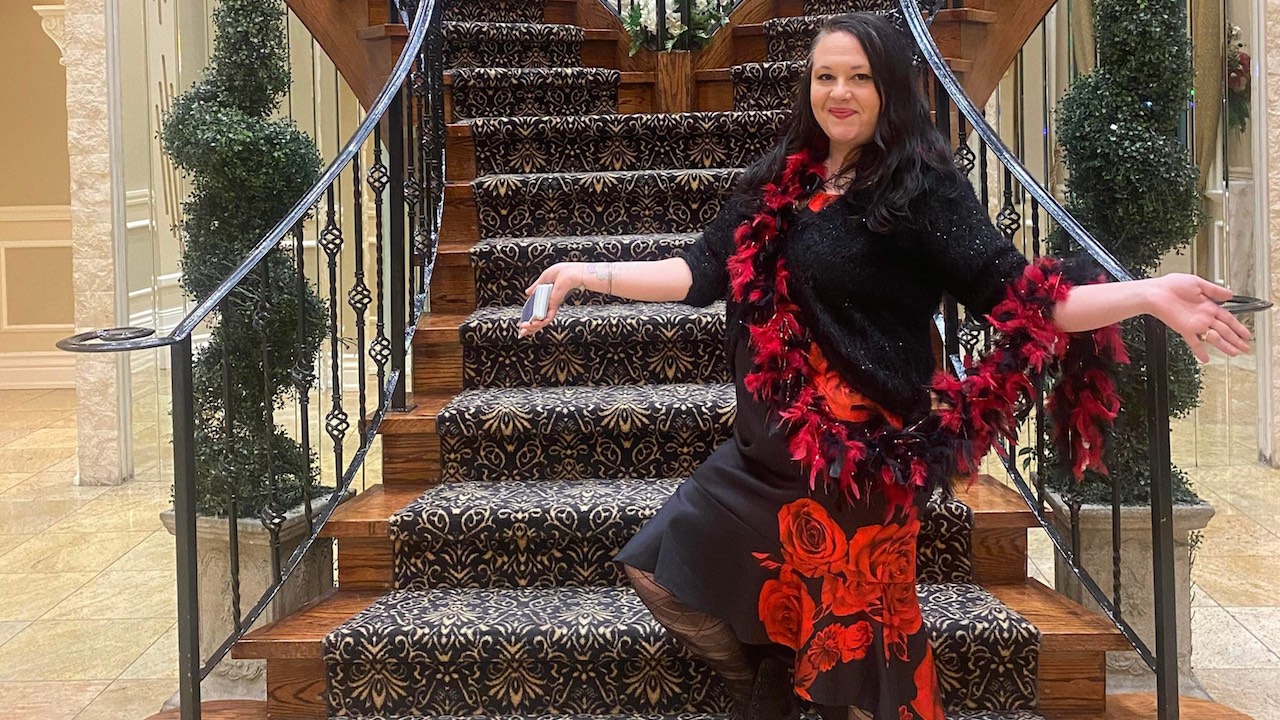 Who she is: A tarot reader, psychic, palm reader and astrologist

How she got here: “Both sides of my family were Holocaust survivors. My one grandmother on my mom’s side, an Auschwitz survivor, read cards and was a fortune teller in Cabbagetown in the ’60s and ’70s. My dad’s side is Romani, and we grew up on that side with tea leaf reading, coffee grind reading and palm reading. I worked in the medical field for over a decade before deciding around COVID to get back into fortune telling to connect with my ancestry.”

On sports: “I feel, like with Jupiter going into Taurus, 2023 is going to be a good training year for the teams because Taurus is a very slow-moving, very determined energy. There’s going to be a lot of slowing down, a lot of focus and concentrated energy.”

On Drake: “Pluto is changing course next year: it’s going from Capricorn into Aquarius, and I have a feeling, because of that change, that there’s going to be a Drake scandal. I see his career advancing, but I also see, with that career advancement, I see some scandal, probably around springtime, when Mars goes direct [an astrological change when Mars moves forward] and when Pluto changes.”

On Meghan and Harry: “I see another book being in the works. And I see a lot more drama in the Royal Family coming in 2023. When Pluto changes, you’re going to see the polarization of the monarchy is going to get even stronger. I feel like more people are going to be less loyal to the Royals and will be thinking, ‘This Megan and Harry, they’re onto something.’”

On the Eglinton Crosstown LRT: “With Saturn going into Pisces and Jupiter going into Taurus, we’re not going to see a whole lot of progression next year. So artistic and creative projects will see progress, but concrete, practical projects? Absolutely not. So the LRT — that’s a resounding no.”

Who she is: A Romani vrăjitoare (a Romani term for “witch”) and tarot reader

How she got here:  “I work  within the traditions of my people, my culture, the land where I was born. I’ve been reading cards since I was eight years old. In third grade, my parents gave me my first deck of cards, and they were the Golden Tarot. My last name is the name of our clan, which means ‘goldsmith,’ so we were the goldsmithing clan. It’s very aligned to my lineage in that way.”

What the cards are saying: “I really see this theme of women and non-binary folks standing in their power. But I also see this theme of weight being carried over from the year we just left. There’s this real duality of walking this path and trying to find this direct balance between things that bring hope and fulfillment and joy and falling back into darkness, addictive patterns, despair, defeat and powerlessness.

On advice for the individual: “This year is going to be all about following what feels right to us and trusting our own inner power. I see this simplification of our lives; the health of the collective is really going to come from that.”

On love: “With the romance and the love card coming forward (the ace of cups and the two of cups), I see this place of building self-love, which will allow the space for relationships outside of you to nurture and nourish you because you won’t allow people who don’t into your life.”