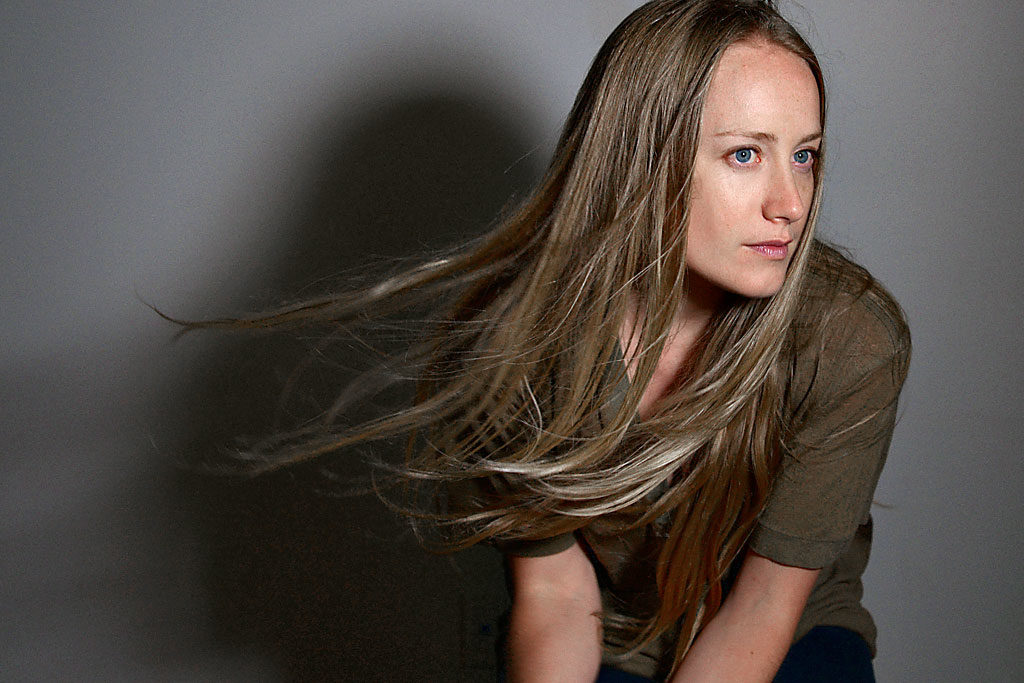 “I’ve been cautious, careful, subtle, and I thought I just can’t do that this time,” says Tamara Lindeman, over a hot beverage at Ideal Coffee in her Ossington neighbourhood.

As the creative force behind the Weather Station, she is breaking all kinds of rules on her new self-titled album, with wonderful results.

She decided to change her approach to songwriting, ditching the traditions she established on her first three albums, beginning with her 2009 debut The Line.

“In the past, I think I wanted to do a good job and write songs that nobody could fault,” she says. “If I’m going to write a song, it has to be really good.

“This time, I wanted to be a bit more reckless and a bit more confident and just see what happens, you know,” she continues.

If her last album, Loyalty, was considered the Mulmur, Ont., native’s breakthrough, then her latest self-titled effort could go down as her first rock ’n’ roll record thanks to a few decidedly upbeat tracks, including her first single, “Kept It All To Myself.”

For Loyalty, Lindeman worked alongside fellow Toronto musician Afie “Bahamas” Jurvanen and recorded in an old mansion in France. Jurvanen was again in the studio this time around in Montreal. But something had changed, beyond the lack of a historic chateau.

“We thought he would be playing piano and guitar,” Lindeman explained.  “But he just wound up sitting back, and he said, ‘I think you don’t need me,’ which was really super generous and very astute of him to realize that was what I wanted.”

Lindeman grew up northeast of Toronto in the small town of Mulmur, where she sang in choirs and did community theatre before moving to the big city in the early 2000s and embracing the then-thriving indie music scene and its newly found swagger thanks to the success of bands such as Broken Social Scene.

“I was the perfect fan for that moment and just liked going to every show and became obsessed with Three Gut Records and the Constantines,” she says. “Somewhere along the way, I heard somebody play banjo, and I was like ‘whoa crazy,’ and I learned about bluegrass and started going to the Silver Dollar and recording music on my computer.”

She performed as the Weather Station for the first time at Clinton’s in the Annex. Although her career has skyrocketed since those humble beginnings, she says she actually put more pressure on herself back in the early days, when releasing her first two albums.

“It’s funny. I actually felt that pressure way more for All Of It Was Mine (her second album), and actually no one had any idea who I was,” she says. “There was like five people on My Space who liked my music.”

Early in her career, Lindeman was often compared to folk icon Joni Mitchell, even though, as a youthful upstart she once bristled at the thought.

“At first, I didn’t get it. I had all these negative responses, like when you see yourself in the mirror, and at that time I thought the last thing I’m going to be is the girl with the acoustic guitar, no way,” says Lindeman.

“Then I got into it and realized how important she was, just a little while later. Her voice is amazing, I wish my voice sounded exactly like hers.”

One thing for certain is that Lindeman’s new record is all her, from the sometimes dark and brooding subject matter that touches on fears and anxieties common to her generation, to her marshalling it through the studio with confidence. Although she’s still working on it.

“This record is my attempt to just not care, even though I do care,” she says.

The magical Toronto singer-songwriter plays the Great Hall in town on Nov. 24