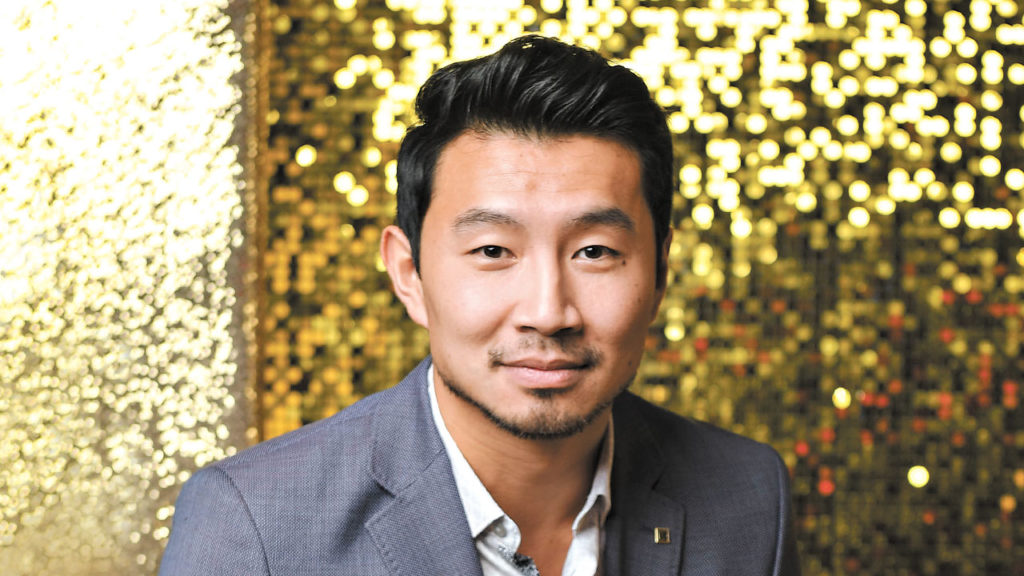 Toronto’s own Simu Liu, best known as Jung Kim on CBC’s Kim’s Convenience, is making history as the lead in Shang-Chi and the Legend of the Ten Rings. Liu will be Marvel’s first ever Asian superhero as the star of the movie based on Marvel Comics character Shang-Chi. In 2014, Liu tweeted at Marvel asking them when they would create an Asian-American superhero. Now, seven years later, the Canadian actor is making his wish a reality. Liu was greeted by screaming fans at the world premiere of the hotly anticipated film in Los Angeles on Aug. 16, where he brought some friends from Toronto and his parents!

He also was greeted by some other friendly faces at the premiere; Shang Chi co-star Michelle Yeoh and Canadian queen Sandra Oh.

The precise moment my soul left my body and ascended to the enlightened realm. Angels wept. Doves chirped. John Legend and Michael Buble duetted and their heavenly voices broke the heaven internet. It is truly an honour to know such incredible, strong, badass women. pic.twitter.com/L3m7WIO3fG

Liu’s return to Toronto was marked by a massive welcome home sign for the actor – a billboard that was placed above the Eaton Centre entrance.

Canadians will be able to watch Liu’s epoch-making performance on the big screen starting Sept. 3.