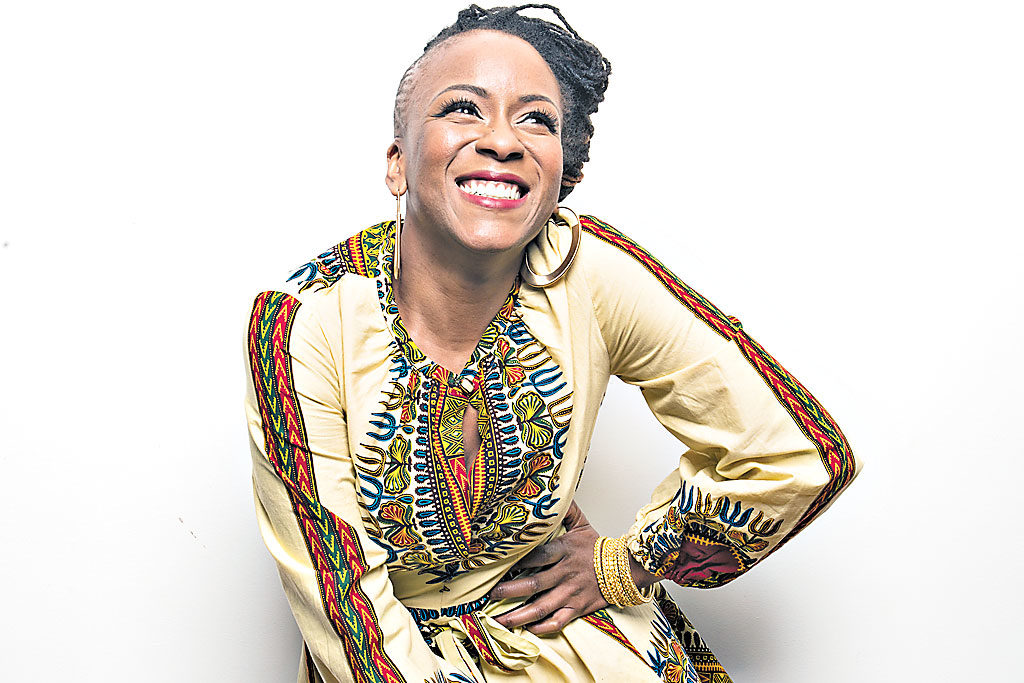 Toronto is in the midst of musical renaissance that stretches far beyond the names of Drake and The Weeknd. There is new generation of artists ready to lead the city known as “the 6” into a new era full of soul. Much like the golden era of Motown for the city of Detroit, Toronto is being recognized around the world for its unique style of heartbreaking R & B and soul music. With the genre of R & B going through its own change, here are five Toronto-based artists who are leading the northern uprising.

The 24-year-old singer, producer and multi-instrumentalist River Tiber, otherwise known as Tommy Paxton-Beesley, is taking the sounds of R & B music and flipping it upside down. Tiber brings sound manipulation to another level and infuses his music with down tempo beats and soothing R & B and mixes it with the sounds of the bass and snares found in hip-hop.

The Toronto artist is receiving high praise right now by some of music’s top critics and tastemakers, such as Zane Lowe and Ebro Darden, who both feature his work on their playlists and shows for Apple Music. And he’s been featured on Drake’s album, If You’re Reading This It’s Too Late. His EP, appropriately titled When the Time Is Right, came out last year and has gained traction online and throughout the urban music scene.

GOOD Music president and hip-hop heavyweight Pusha T recently collaborated with Tiber on the song “Illusions” as a part of Red Bull Sound Select. Tiber kicks off a North American tour in May and makes his return home in July for the Way Home Music and Arts Festival.

At his core, Daniel Caesar is exactly what an artist should be, raw and unapologetic. With every note that comes from his smooth and melodic voice, you can hear the pain and struggle of a young man searching to find his own way.

The son of a gospel singer, Caesar left home and his religious roots behind in search for his own path. Songs such as “Streetcar,” where he sings, “I’m just not there / life just ain’t fair … I know my destination, I’m just not there,” show he isn’t afraid to be honest and vulnerable, something many new artists struggle with. Although he’s making the transition to adulthood, it’s clear that his upbringing in a musical home is paying dividends. Caesar’s ability to write music and incorporate elements of soul, folk, rock and pop has people taking notice. Billboard and Pitchfork have already praised the young Toronto singer, and radio station Indie 88 has nominated him for R & B Artist of the Year at their 16th annual Indies award show happening in May.

​Similar to the anonymity that surrounded The Weeknd and electronic R & B duo Majid Jordan when they came onto the music scene, there’s little information known or released about the group dvsn or (“division”). The music is fabulous; the sounds are soothing, dreamy and melodic.

It’s believed that the pairing of Toronto’s Daniel Daley (vocalist) and Nineteen85 (producer) are behind the music of dvsn, and their song “Hallucinations” is catching fire online.

Nineteen85 is known for producing some of Drake’s most commercial hits, including “Hotline Bling” and “Hold On We’re Going Home.”

Dvsn has received a lot of praise and recognition since their album SEPT 5TH debuted exclusively on Apple Music in February. The 10-track album follows the current new trend of airy and ghostly R & B made famous by artists like the Weeknd and music out of the U.K. With the buzz of the duo growing with the current wave of R & B music, expect to be hearing a lot more about dvsn in the months to come.

There’s something to be said about when an artist truly finds his or her voice. For Toronto’s Charlotte Day Wilson, that moment of clarity is here. Wilson isn’t new to the music scene. She was a member of the group Wayo (from Halifax) but felt as if it was time for her to express her own sound.

Her music is quite simple and beautiful, incorporating elements of jazz, soul and R & B. Her soft yet distinct voice paired with down-tempo beats give way to harmonious melodies and easy listening. Wilson’s musical style is quite similar to U.K. star Jessie Ware, and her performances are simple yet elegant like those of Norah Jones.

Two of her standout songs that speak volumes about her music are the smooth sounding “After All” and the slow yet powerful ballad “Work.”
Wilson recently joined Daniel Caesar on tour performing to a sold-out crowd at Toronto’s Mod Club and will be back home in June at Fort York.

Maybe the most well-known artist on this list, Charles has been gaining quite the following over the past few years and shows no signs of slowing down. Charles, who was born in Edmonton, has been featured on top bills for showcases like CMW and Manifesto.

If this new wave of airy and electric-infused R & B isn’t your thing, Charles is one artist you need to hear. Her music is reminiscent of the Motown era, when singers sang and the music was powerful and soulful. With her debut album, Soul Run, due May 10, Charles is just heating up.

Late last year she released the title track “Soul Run,” which hit the Top 20 on CBC Radio 2. The album is an ode to classic soul and features production from Slakah the Beatchild (Glenn Lewis, Melanie Durrant).

Charles is set to embark on a 12-city tour with a stop in Toronto on June 10.